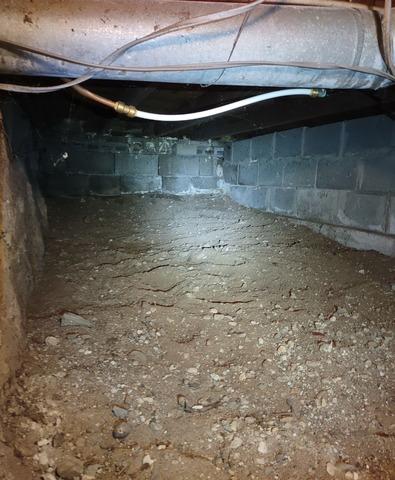 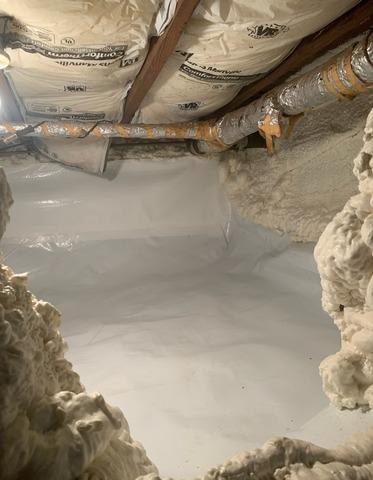 David and Marie's Kalamazoo, MI home was built in 1912 with a crawl space built in the 40s. The crawl space was filthy and made the floors freezing during the winter. Our crew came out for n inspection and determined that David and Marie would need us to install drainage matting and CleanSpace Wall System.

Drainage matting is a liner for the crawl space that is placed underneath the CleanSpace plastic liner. If the crawlspace ever floods, the dimpled mat allows water to pass underneath to the drain and sump pump.

CleanSpace Wall System is a moisture barrier that uses a thick plastic liner along basement and crawl space walls to keep them dry and last decades longer. It also has antibacterial properties that prevent mold and bacteria growth.  Damp air takes more energy to heat and cool. Cutting down on the moisture in the crawl space, in turn, will cut down on how much it costs to heat or cool the home.

David and Marie were thrilled with Ayers and the work our crew did. They are so excited to be able to have warm and cozy feet in the winter, especially during this cold week.

Tom and Sally had recently purchased a rental property and were looking to waterproof the basement. The couple previously had work done by Ayers and were thoroughly impressed, so they decided to call again! Ayers determined from an inspection that water was seeping through the foundation and was draining incorrectly. Thus, the team suggested installing CleanSpace and Drainage Matting. Tom and Sally were more than happy with the Install as not only did the basement look better, but it was, more importantly, waterproofed! 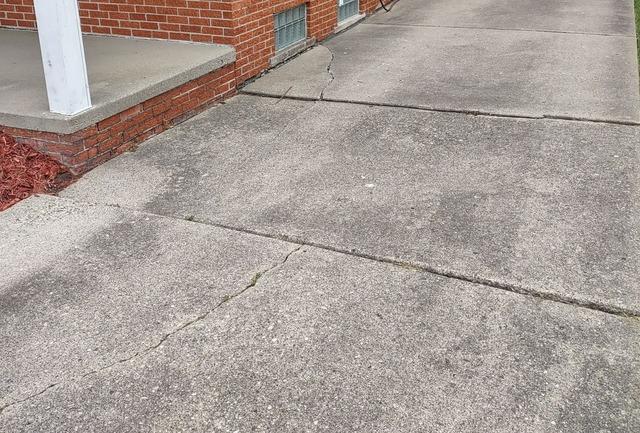 Michael is 75 years old and has had water intrusion in his basement where the wall meets the ceiling for a while. The water would seep in whenever it rained and he would use a shop-vac and sand to sop up the water. He called Ayers for an inspection, and our crew determined that fixing the uneven concrete outside the home would keep water out. We would utilize PolyLevel and NexusPro to even the concrete and fix the cracks.

The PolyLevel system is used to repair sinking concrete by drilling minuscule holes into the slab and filling them with foam. The foam raises the slab and fortifies it to make it last even longer. NexusPro is a sealant that fills the cracks in the concrete. It is extremely withstanding to harsh weather so it will remain intact for years.

Michael was so grateful for the work Ayers did. Besides the fact that the uneven concrete was letting water into the basement, it was a tripping hazard for Michael. He never has to haul out the shop-vac ever again! 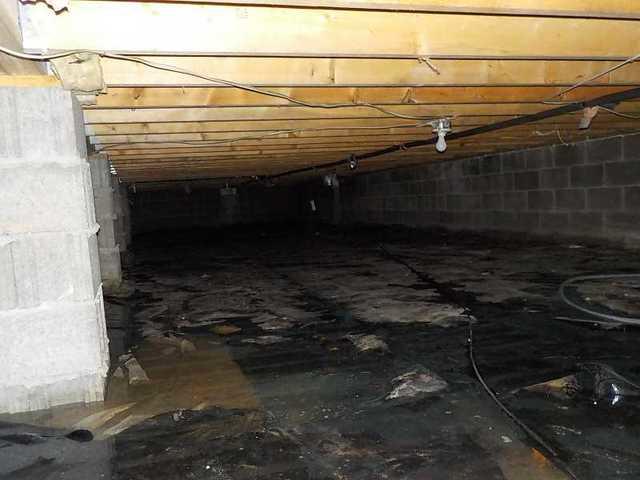 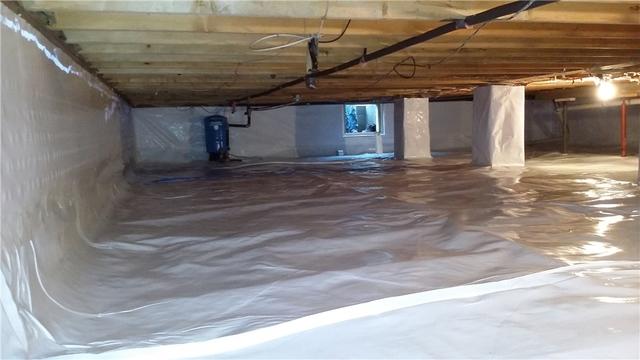 After intermittent water issues in the crawl space - regularly occurring but usually negligible amounts of water - our customer looked into his crawl space to find four inches of standing water.

We drained the water (the before picture is the immediate aftermath, where everything is still nice and soggy) and installed a Smart Sump to help with any future water accumulation, before encapsulating the crawl space with the CleanSpace vapor barrier system and drainage matting. 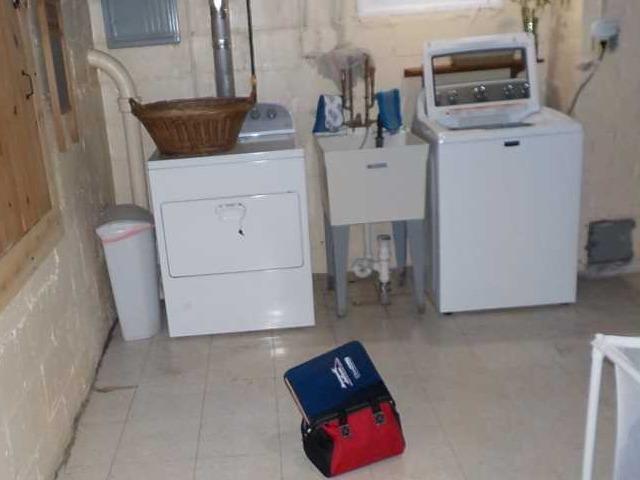 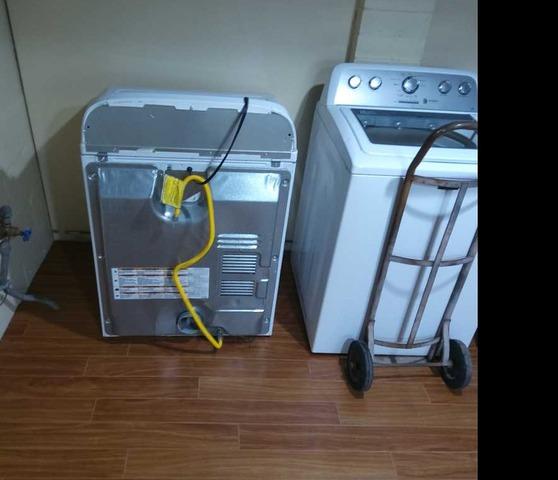 The Cruz family used their basement extensively to do laundry, watch sports and as a playroom. Their broken tile floor in the basement was not just an eyesore, but constantly allowed water in. The family decided to not just replace their floor with waterproofed elite plank in dark mocha. Our flooring is inorganic and waterproof, which means no more mold.