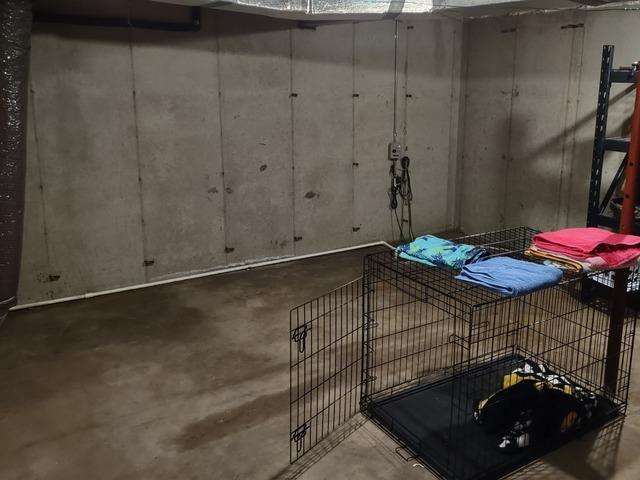 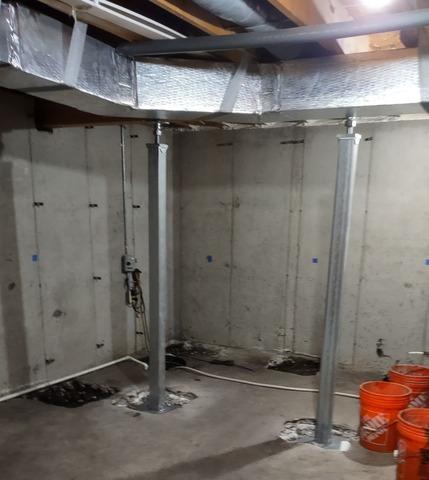 Joseph and Bonnie knew about a little bit of settlement when they bought the home, but it has progressively gotten worse. The couple wanted to take care of it now before it became a bigger issue, so they called Ayers for an inspection. Upon inspection, our crew noticed that one wall had settled about three quarters of an inch and another settled an inch and a half. All three of the main beams were sagging as well. Our crew determined that Joseph and Bonnie’s home would need SmartJacks to stabilize the foundation.

SmartJacks are steel supports that balance the foundation of the crawlspace, lifting it to its original position. They can be adjusted so the home will never shift out of place and are anchored into the ground with poured concrete.

Joseph and Bonnie were thrilled with the service provided by Ayers! They were so happy to get this problem taken care of before it became a larger issue. The couple will have a safe and stable home for their family for years to come.