"Our crawl space isn't sealed. Not even close."

Well, at least our customers had an idea of the root of the problem. Living close to the lake, they experienced regular winds that traveled through the not-even-close-to-sealed crawl space and made the floors extremely cold. With a new baby in the house, comfort was their number one priority, so they called us to take on the task.

This large crawl space was not only susceptible to wind gusts, but also water - there were mold problems on the beams and mushrooms growing in it. Mushrooms!

After installing the vent covers and a new airtight Everlast door, we went to work inside of the crawl space. There were water problems - that close to a lake, crawl spaces almost always have water problems - so we first installed two SmartSump pumps to cover the breadth of the crawl space, and outfitted the discharge lines with LawnScape outlets and IceGuard caps so the water can reliably discharge far away from the house.

Once the CleanSpace was installed, we upped the ante on insulation by installing SilverGlo insulation panels. These are rigid panels that are water-resistant and inorganic - which means mold can't eat them - and their reflective surface retains heat in the crawl space to further improve the temperature in the home. No more cold floors.

We installed over 2000 feet of CleanSpace vapor barrier with drainage matting and SilverGlo paneling by the time we were finished, and the project took multiple days to complete, but at the end our customers had a crawl space free from water and wind, and a more comfortable home. 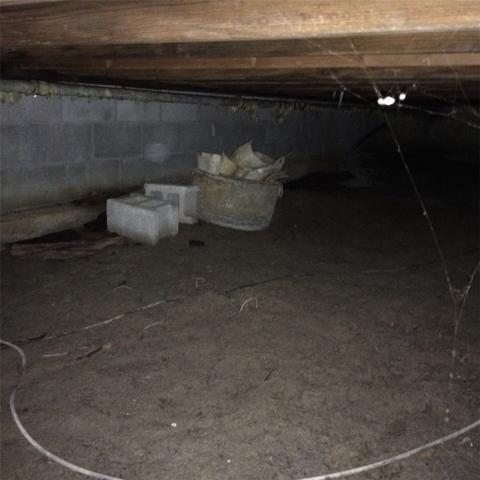 This massive crawl space had ten vents in it, which all had to be sealed to help tackle the gusty wind problem. 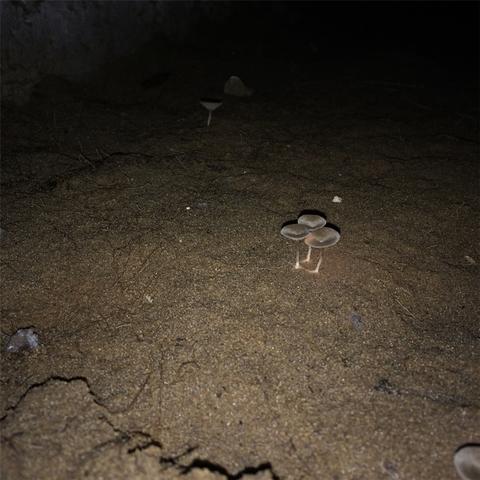 Mushrooms should not be growing in your crawl space. 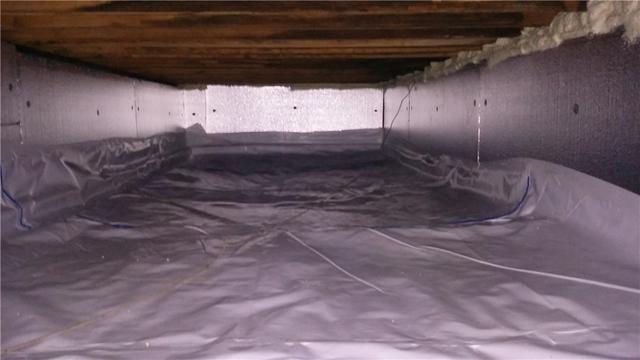 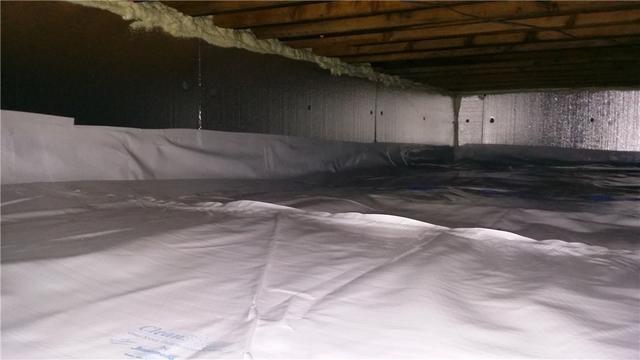 We use a cellulose insulation called FrothPak to fill in the gaps between the SilverGlo panels and rim joists (basically the area where the walls meet the ceiling).