Our customer called with a sinking feeling. Literally. After building an addition over their crawl space, that section of the house started to sink. The effects of the sinking were numerous, including wall cracks, a door that kept getting stuck, and even a newly leaking roof. We used helical piers and push piers to raise the sinking foundation and SmartJack support posts to stabilize and reinforce the crawl space beams. Now the house is stable and safe and our customer can go back to their life sans construction remorse. 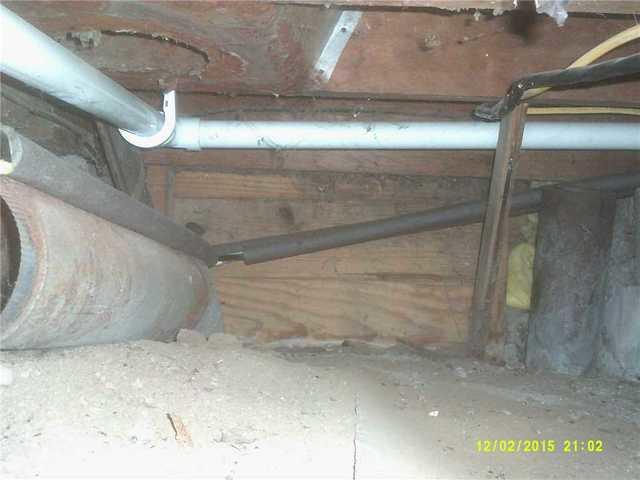 The crawl space was unable to bear the weight of the new addition to the home, which caused it to sag and sink into the ground.

Cracks coming from the door frames are a major sign of a sinking foundation. As the foundation sinks, the walls lose their support and can shift, causing cracking. 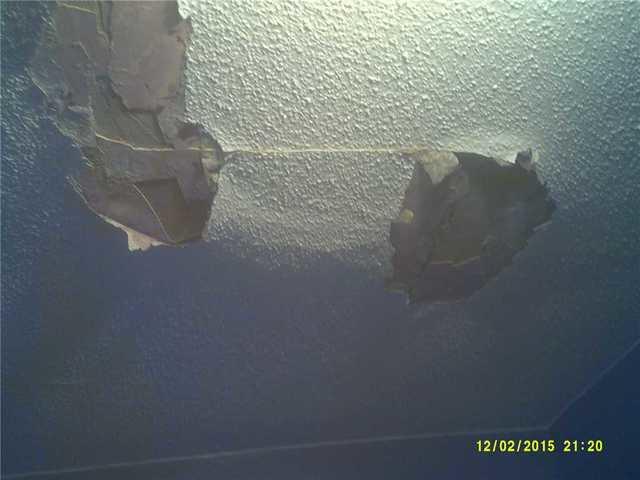 The shifting of the walls and ceiling led to new gaps between the house and the roof, causing a leak that traveled all the way through the ceiling. 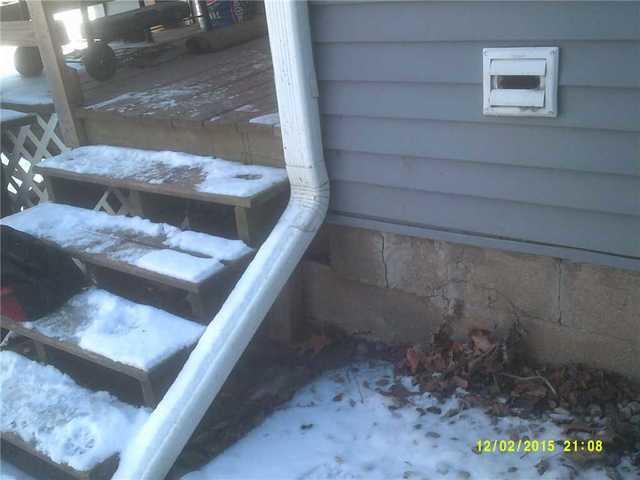 A view from the outside of the house shows the settling of the foundation. Note the visible crack. 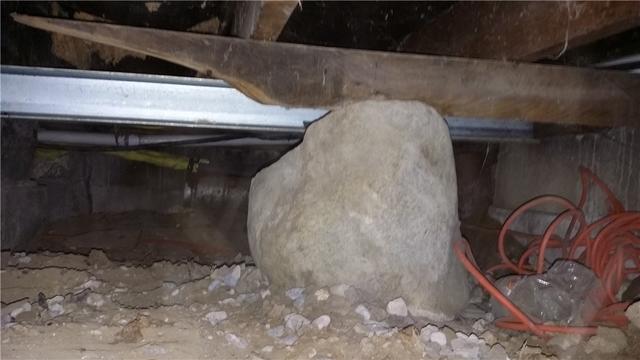 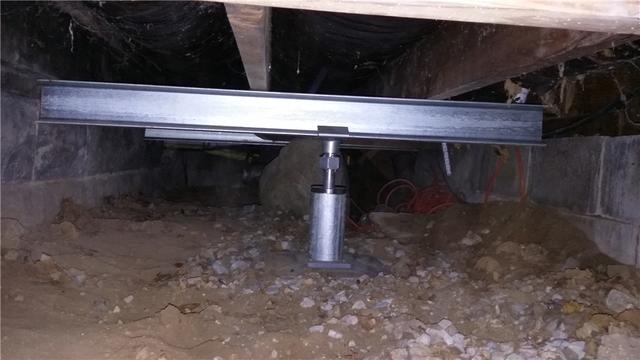 We used SmartJack crawl space support posts to support the new beams. Since they're steel, they can not only support more weight and strengthen the structure, but they aren't at risk of being compromised the way wooden posts can be. 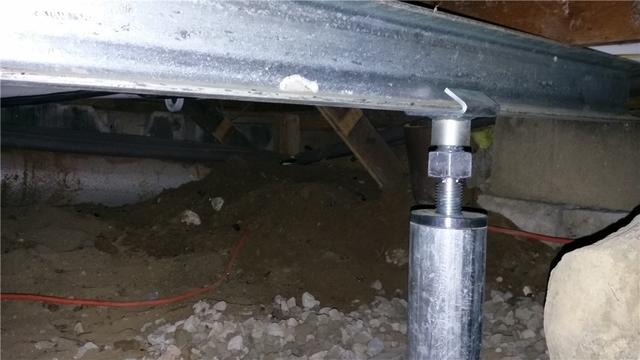 Close-up of SmartJacks in Action

The SmartJacks are placed for maximum reinforcement and support of the new or existing beams. 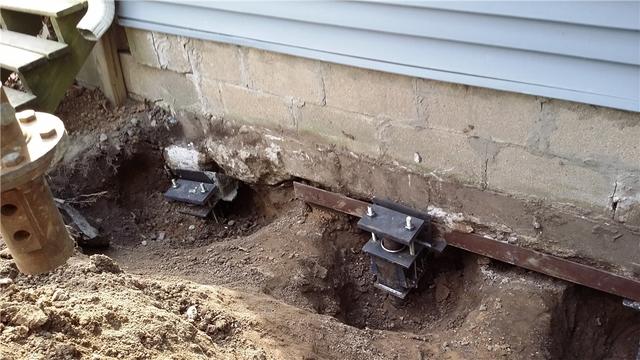 Helical piers were installed at the base of the foundation in order to restore and support it. By drilling the piers deep into the earth, we can shift the weight of the house onto them without risking further sinking.