This Grand Ledge home had a sun room that was built on a deck structure. One side of the deck is sinking causing multiple issues like cracks and doors getting stuck. We installed SmartJacks and Helical Piers to stabilize and lift up the structure the sunroom is built one. The SmartJacks where installed under the deck to lift the floor up to allow the doors and windows to be opened like normal. The Helical Piers were installed to stabilize the sinking corner of the structure and to help to lift it back to a normal position. With these two support systems, the sun room and home are safe! 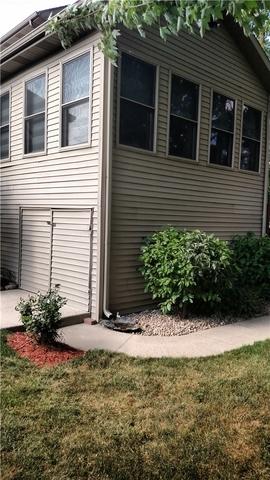 There looks to be some buckling but the door especially does not line up together. This door leads to some storage under the added three season room. The door and the windows above are stuck. They can be opened but it is not an easy task to get them open which is another sign that you may have foundation issues. 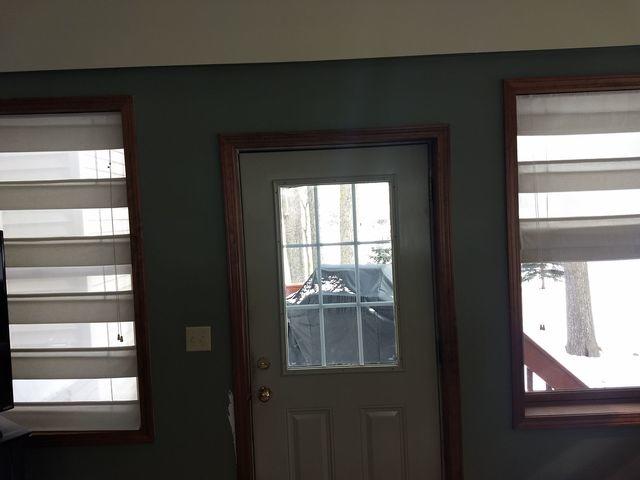 Give an Extra Tug

This door along with the windows and the door below the three season room are stuck. The uneven foundation us causing a shift in the frames, making them harder to open. 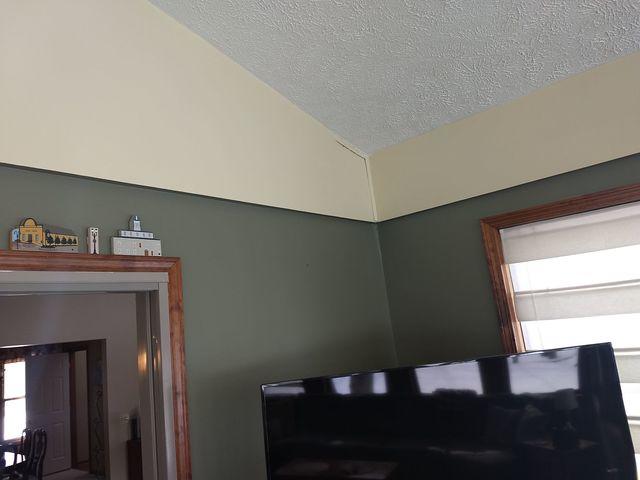 Cracks in the Walls

You can see here, there is a crack along the ceiling line where the wall meets. There are other cracks in the home too. These cracks indicate there are some foundation issues the homeowner should look into. 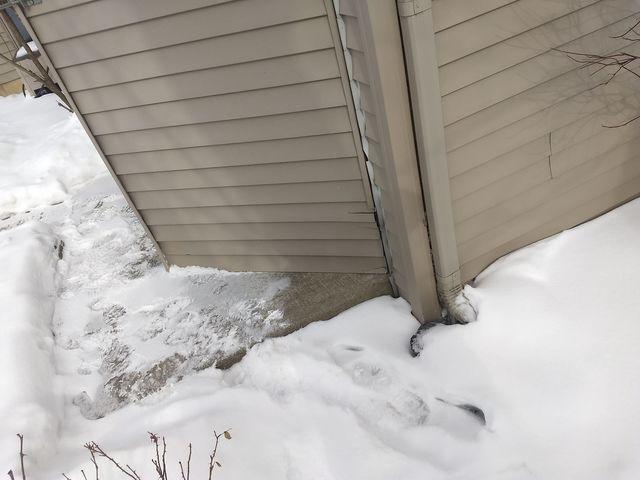 Pulling Away from the Home

This is another bad sign. If you can see that part of your home seems to be pulling away from the rest, give us a call. This is due to the foundation on one side sinking and the other sitting on stable soil. 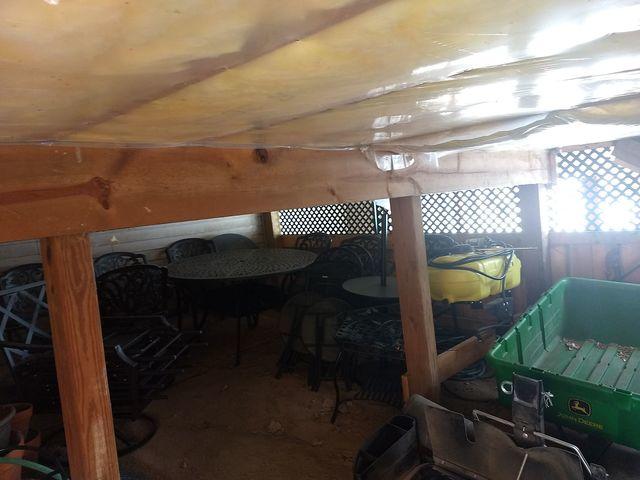 Could Use Some Support

This is the room under the three seasons room that was build on the deck structure. It is secure but could use more stable support to hold the floor up and keep it even. This also needs to be supported so the unstable soil that is causing the home to sink does not create problems with the support already in here. 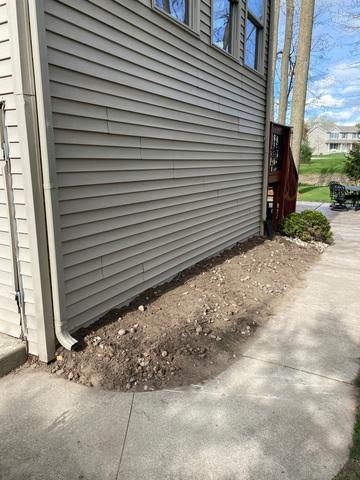 Something Looks a Little Off

Does this wall look a little weird to you? That's because there is some buckling happening as this is the corner of the three season room that is sinking. The siding looks uneven and weird due to it being pushed together as the home started to sink. 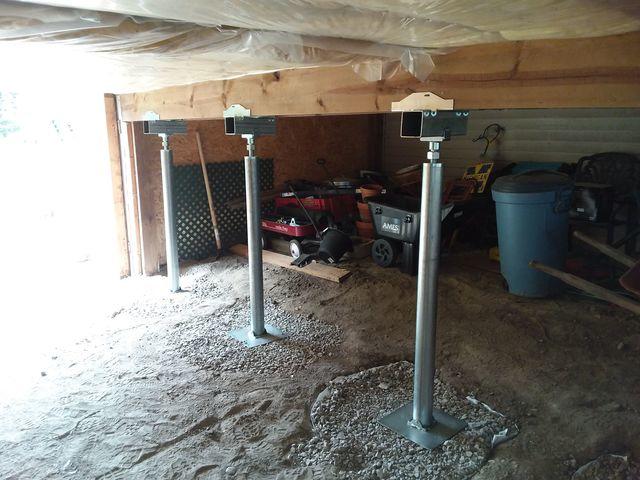 Holding Up the Room

We installed the SmartJacks which are very stable support posts with a sturdy grounding to uphold the three season room. This will keep the room safe and allow for the floor to remain level so the doors and windows will open with ease. 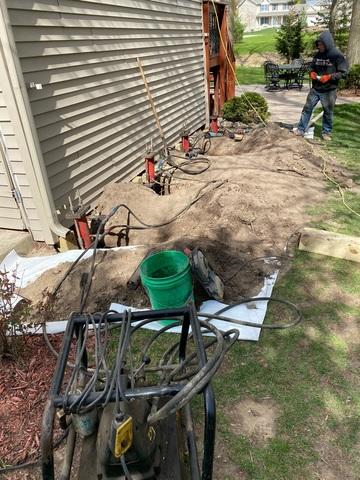 We are installing the Helical Piers in this picture which stabilize the sinking foundation and anchor to the hard stable soil. These can help to lift the home back up to the original level so the cracks don't get worse, the three season room won't pull away from the home, and everything is safe!