Melissa's crawl space is directly underneath her home and it has been giving her problems recently. It is affecting the temperature inside her home and causing the floor above it to sag. Luckily, she called our team to fix her issues. Our team determined that the issue with the space was that is was very close to collapsing. To avoid tragedy our team determined that a Smart Jack installation would solve Melissa's problem for good. 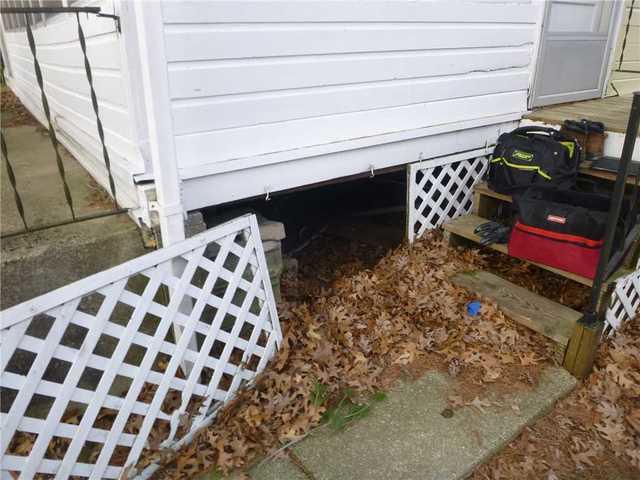 You can see that the crawl space is directly beneath the home. If it were to collapse the damage to the house would be tragic. 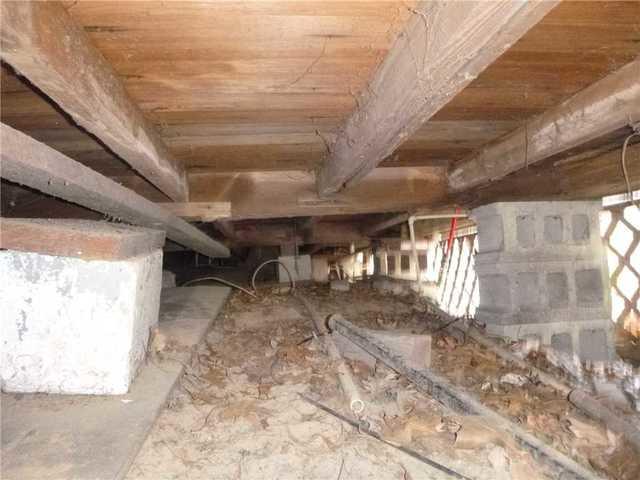 The crawl space is literally being held up by cinder blocks and you can tell the floor above is sagging. This puts the whole home at risk, if it were to collapse. 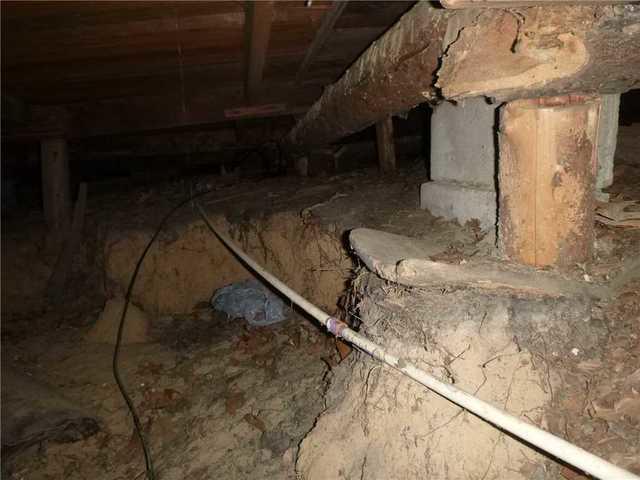 Our team began digging the trenches for the SmartJacks. They dug around the support posts of the crawl space to avoid further damage. 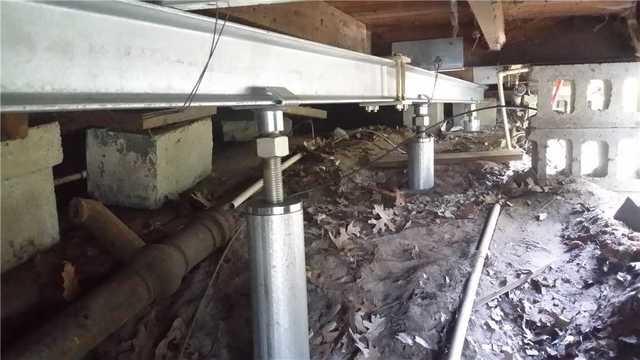 The steal beam is what the SmartJacks are connected to. It is needed because they need a harder surface then wood to be productive. 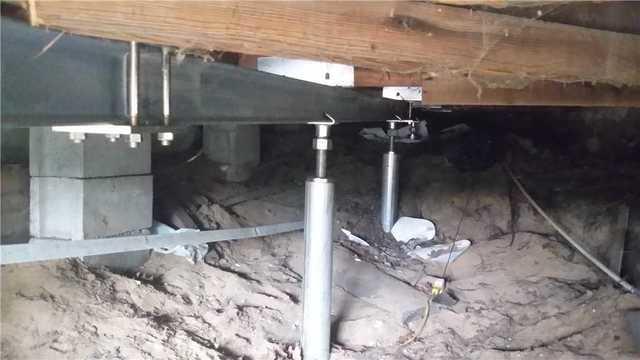 Each SmartJack can hold up to 60,000 lbs and work as a permanent solution to hold the crawl space into a healthy position.