Dan noticed that his basement walls were starting to angle inwards and instantly knew that something was seriously wrong. His walls were literally caving inbecause the foundation of his home was slipping.  Luckily, he called us because we were able to help him fix what could've been a potential tragedy. Our team lifted his home back into place and used SmartJacks to hold the home in place. Each SmartJack can hold up to 60,000 lbs so they are very reliable. This was not Dan's only issue though, since the foundation was slipping the crawl space under his home was compromised and needed SmartJacks just like his basement. Our team also gave his crawl space a CleanSpace installation of drainage matting and debris removal. 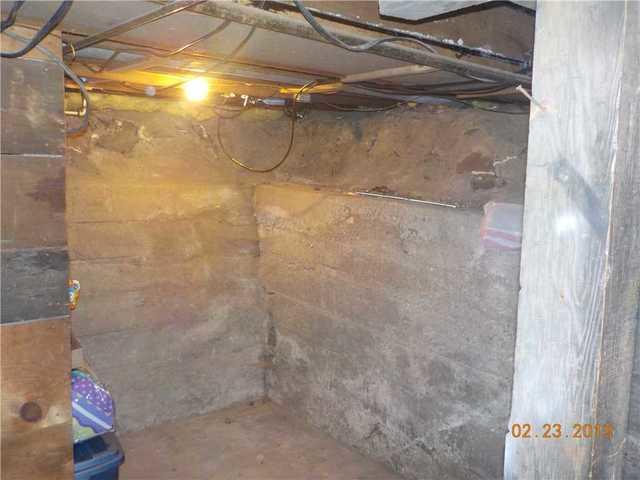 The top part of the wall is slanted inwards, which is a clear sign that the foundation of the home is slipping. If this problem progressed the home could potentially collapse. 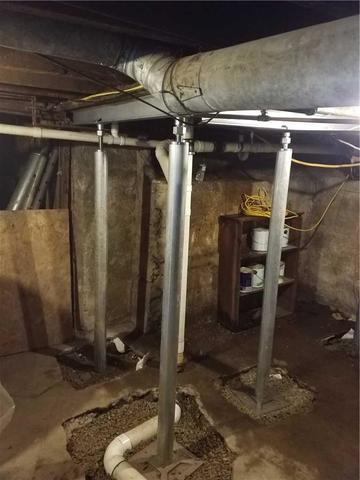 To fix the slipping foundation, our crew lifts the home back into place. The SmartJacks then hold the home stable and prevent the foundation from slipping again. each jack can hold up to 60,000 lbs. 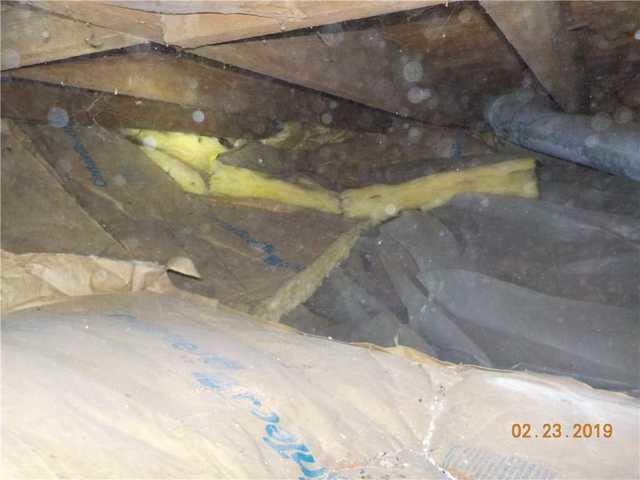 Since the foundation was slipping, the crawl space began to collapse on itself as well. If our team had not arrived when they did this crawl space could've completely collapsed. 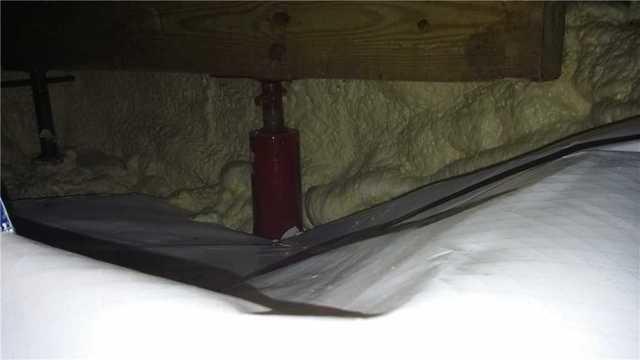 To prevent collapse, SmartJacks were also installed inside the crawl space. The jacks are much smaller due to the tight space. 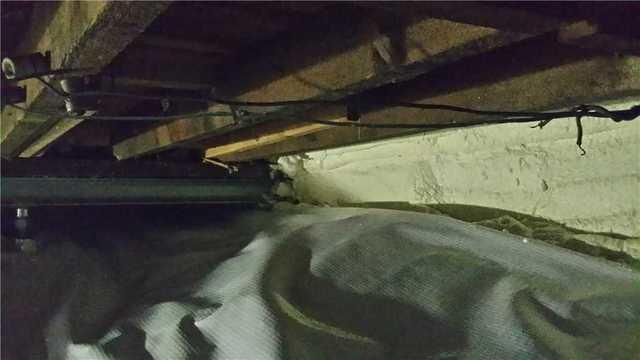