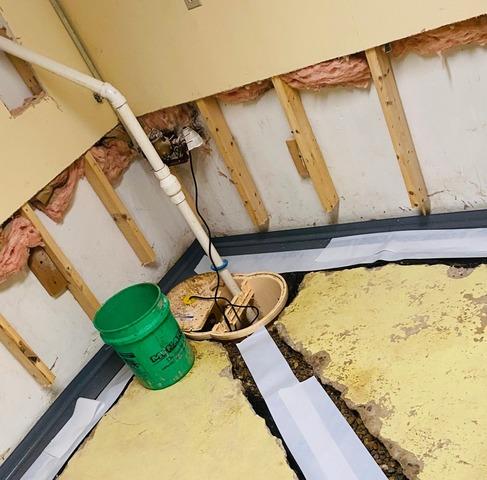 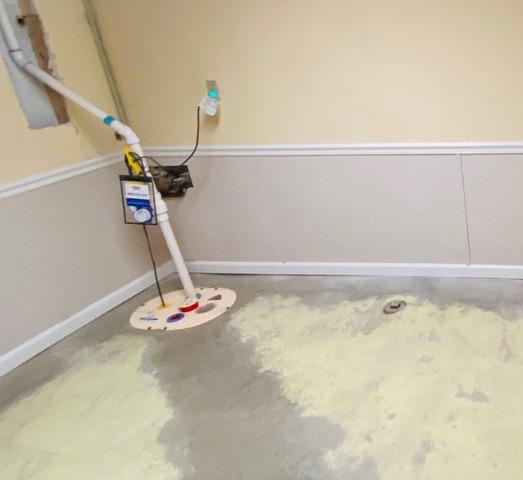 Mindy and Gordon came to Ayers seeking solutions for their problematic basement. The basement would get wet and sometimes even soaked, causing water damage. Although there was a sump pump in one part of the basement, it appeared that it wasn't doing enough. After an inspection of their home, the Team at Ayers suggested installing the SuperSump with the addition of WaterGuard.

The SuperSump sump pump utilizes a powerful Zoeller pump capable of pumping water out of the basement consistently. The consensus from the inspection determined that not only was the pre-existing pump being overloaded, but the water wasn't funneling to the pump correctly. Thus, WaterGuard was also installed, a French Drain system buried between the basement floor and the home's footing. Once installed, any water that seeps into the basement through walls or the floor will be collected by the drain and funneled toward the sump pump. These two products offered a permanent solution for Mindy and Gordon as their sump pumps won't get overloaded, and the WaterGuard system would funnel any water to the pumps!