The Importance of Having a Year-Round Battery Backup 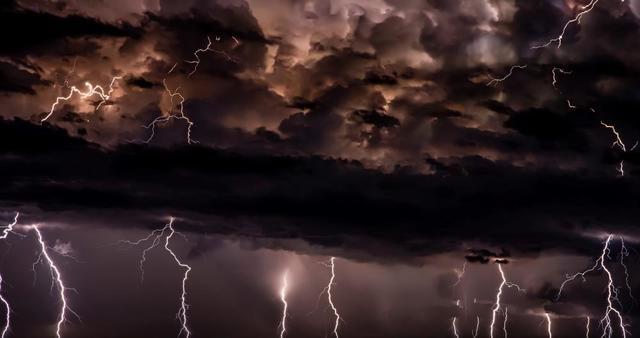 Having a backup plan is part of adult life. It is the reason insurance companies exist. They’re in the business of being your backup plan in case things go wrong in life. Our TripleSafe Sump Pump has a built-in backup plan in the form of our battery operated UltraSump sump pump system. Michigan storms are known to down trees and knock the power out. The good news is that we offer a battery operated UltraSump backup pump that turns on when the power’s out. It’s your built-in peace of mind.

Remember all the stories you’ve heard about sump pumps failing during a flood? Well they can be true, but that does not have to be your sump pump story ending. You can plan ahead. There’s no doubt you chose to read this blog because you want full protection for your basement no matter what the season. Well, let’s make the case for why your instincts are correct.

Sump pumps fail for several reasons. Knowing this is half the battle. The other half is having the right equipment installed. Winter storms have been particularly harsh the last few years with severe winds downing trees, taking out power lines and causing major flooding. Most regular sump pumps will be out of commission and unable to remove any flood waters during a power outage. Our UltraSump battery backup allows not one but two batteries to be hooked up which doubles the number of gallons the backup system can pump out of your basement. Just as a comparison, most contractors ask you to buy the battery which will then have to be switched out after six months.

This battery-operated backup pump is part of our TripleSafe Sump Pump system. The beauty of this system is that it is specifically designed to do what we need it to do in a storm and offer redundancy. If your primary pump is overwhelmed by a deluge of incoming water, the secondary pump starts to take on the excess water and if the power goes out, the battery-operated backup pump kicks in. When put to the test, our backup UltraSump could pump up to 12,181 gallons of water – that’s the average size of a basement filled to the ceiling! Even better news is that is can be added to our other sump pumps (like the SuperSump system).

Contact us to learn more about how to upgrade your sump pump to keep your basement dry no matter the season.