Living near water is great, but it can certainly have its drawbacks. In this case, the drawback would be a constantly damp crawl space with worsening mold problems. We covered the open vents and used the CleanSpace vapor barrier with drainage matting to seal off their crawl space from the elements. We also treated the mold with Mold-X and installed a SaniDry Sedona dehumidifier to keep the ambient moisture at bay and prevent further mold growth and potential health problems. Now our customers have all of the benefits of living near the water without it being in their home! 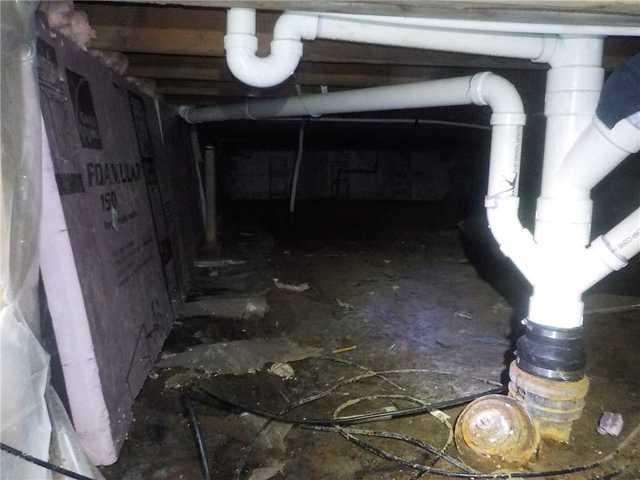 This crawl space had constant moisture issues, standing water in half of the crawl space, and mold growing on the beams. 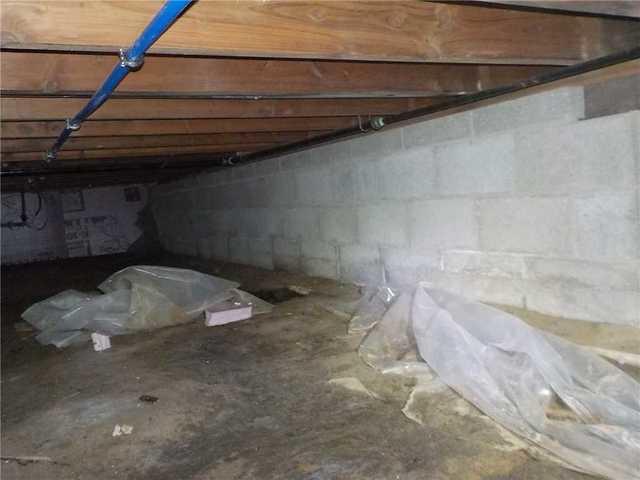 Many times, people will put down basic plastic sheeting to protect the crawl space. But it isn't a true barrier, and when it isn't properly installed, it tends to get pushed around and balled up. 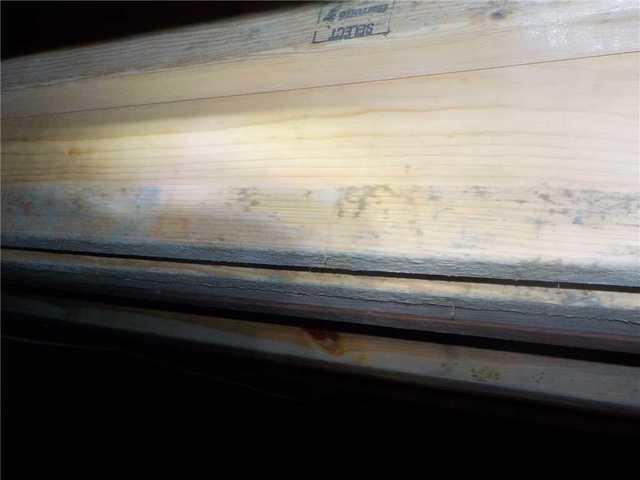 By the time you can see mold, you're seeing colonies of millions of spores. Over time, mold can eat through beams like this, threatening the structural integrity of the home. 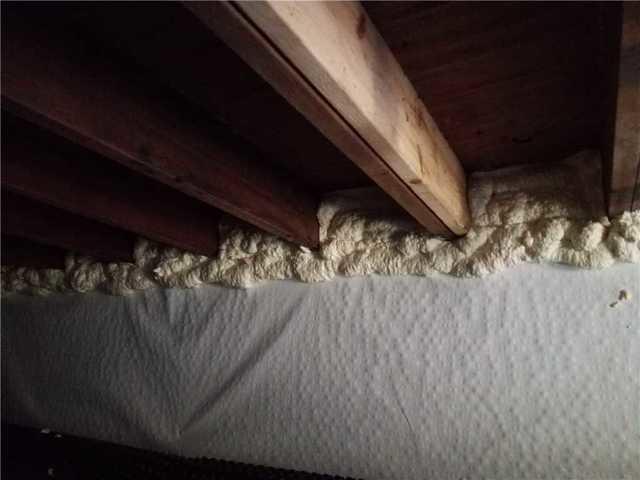 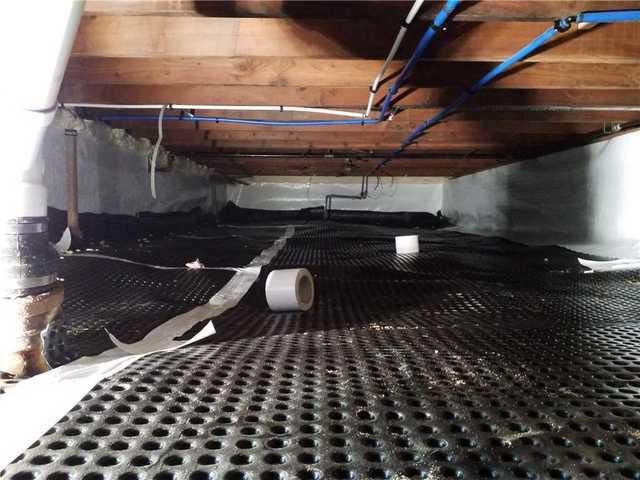 Encapsulating a wet crawl space can cause problems, as the CleanSpace sticks to the ground and doesn't let water flow to the sump pump. By installing dimpled drainage matting first, we create just enough space for easy movement. 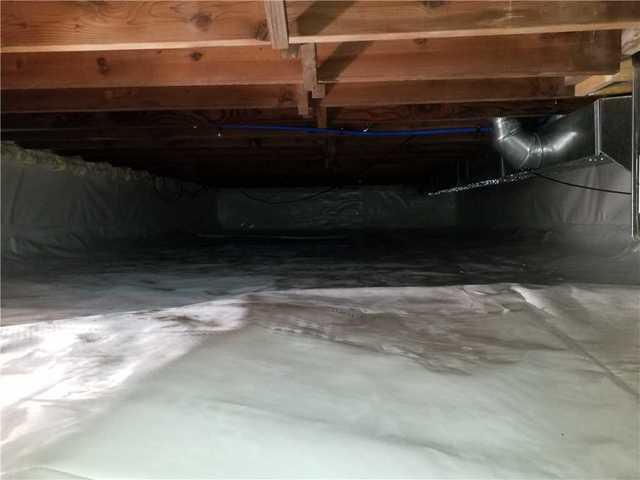 This crawl space had an uneven floor, which can be a safety issue. The bright white vapor barrier improves visibility to reduce injury risk. 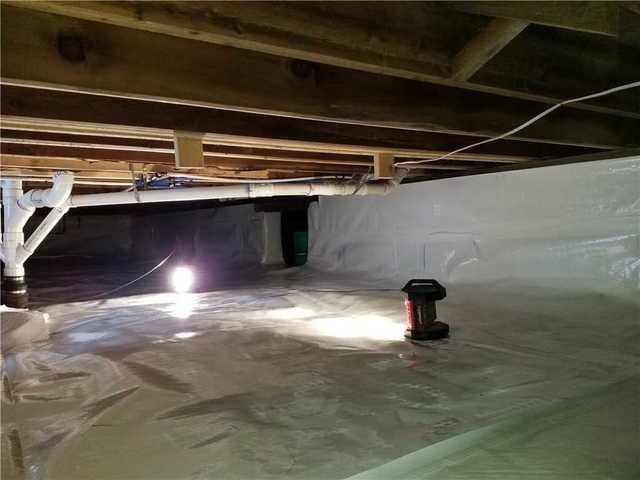 Crawl space encapsulation prevents the water and dirt from a dirt floor crawl space from affecting the rest of the home.