Wesley G. called us because he wanted to encapsulate his crawl space. Although there was no actual standing water in the space, it was still get extremely musty. There was no wood rot found, but the fiberglass insulation was moldy. The crawl space has cinder block walls with a dirt floor that allowed moisture to easily access the space. It was also mentioned that the floors above the crawl space have been cold for years, so insulation was also important.  To deal with the moisture issue and insulate the space we installed CleanSpace, wrap piers, drainage matting, vent covers, an EverLast door and SilverGlo insulation.

This crawl space had open vents that allowed the unwanted outside environment in. The high amount of humidity and moisture within the space saturated the fiberglass insulation causing it fall and become susceptible to mold growth. 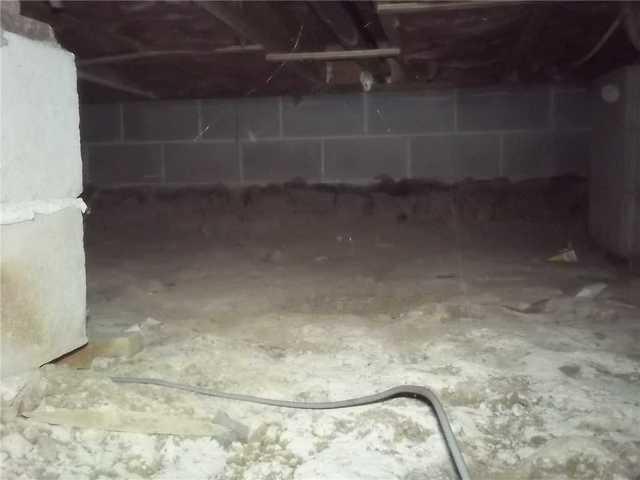 The exposed earth in this crawl space and the concrete walls allowed water vapor to enter the space, which created a damp and musty environment. 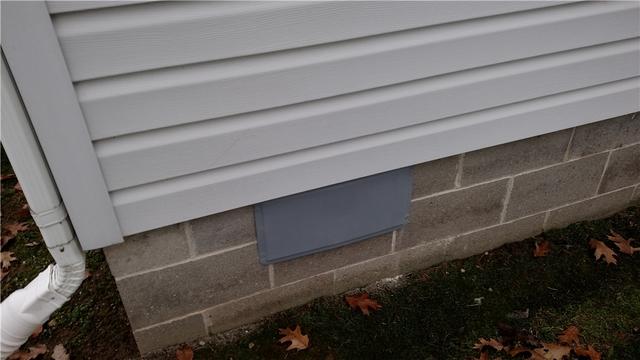 Keep Moisture and Outside Air Out With Vent Covers 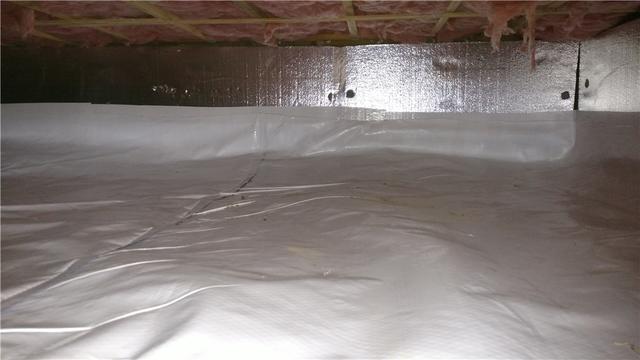 Save Money and Insulate with SilverGlo

The SilverGlo insulation panels protect the crawl space from drafts and moisture with their vapor barrier and radiant heat barrier surface. 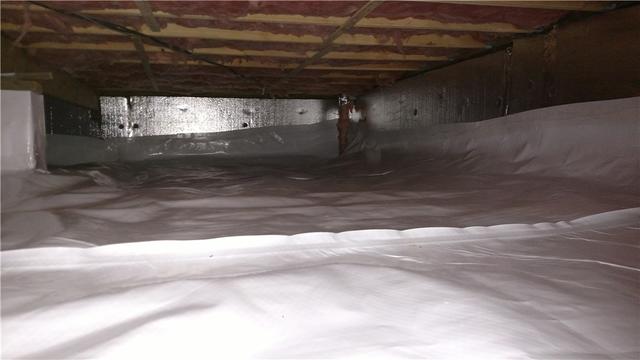 The waterproof and vapor proof CleanSpace liner was used to seal this crawl space off from the outside environment. The liner also has an anti-microbial additive to prevent mold growth and the material is extremely durable. 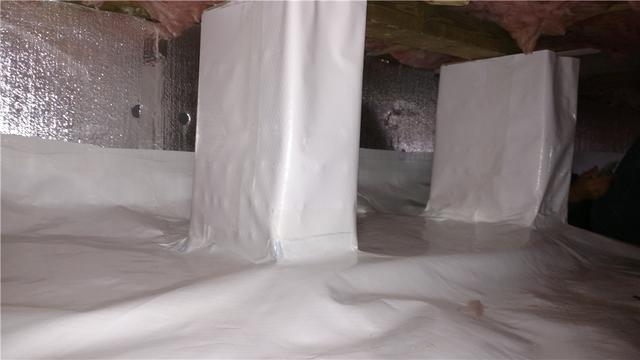 Wrapping the piers in this crawl space with CleanSpace helps to protect them from ambient moisture. 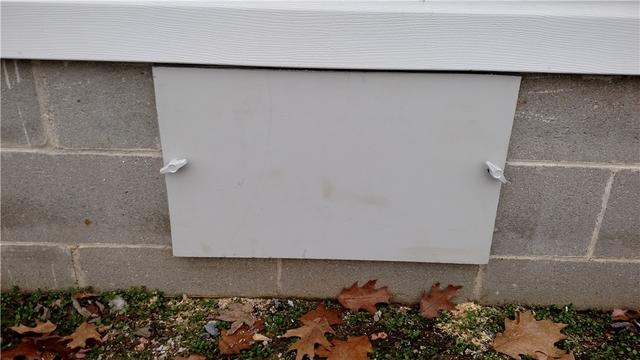 The EverLast crawl space door is waterproof and vapor proof and was used to seal the crawl space off from outside.