When David and Melissa bought their new home in Midland, Michigan, they immediately noticed something wrong in their crawl space. There was moisture coming up through the dirt floor and they noticed some of the support beams were soaked through and had signs of mold growth. Knowing that this was a problem and could even be dangerous, they called us for help and system design specialist Matt made the trip to inspect the crawl space and design a custom solution.

We’ll get to that in a minute. More important is the fact that David and Melissa were so happy with their crawl space repair that they called us again a few months later with suspicions that the waterproofing system already in the basement (installed by another company before the purchased the home) wasn’t working. They noticed water in the basement despite there being a sump pump and system installed. Matt once again inspected their home and confirmed their suspicions.

This new home was turning into a waterlogged headache.

Let’s start with the crawl space. Matt confirmed that there was water coming up through the dirt floor and it was causing mold growth on the beams in the crawl space. This is common - all mold needs is moisture and organic material in order to grow, so wet wooden beams are a perfect habitat. First, we used Mold-X, a special material that is sprayed on the existing mold, to render it dormant and prevent further growth.

Next we went to the root cause of the problem and encapsulated the crawl space to prevent further moisture intrusion. Our CleanSpace vapor barrier prevents water from affecting the crawl space and the home above it. This works in conjunction with feed line spanning the crawl space to route the water to a new TripleSafe sump pump, where it can be discharged outside. To finish the protection plan, we installed vent covers on the crawl space vents and insulated the rim joist with spray foam to seal off any remaining access points. The result is a clean, dry, safe crawl space.

When we returned to take care of the basement, we installed our own perimeter waterproofing system along with more feed line (essentially pipe that is run across the floor to create a sort of water superhighway to the discharge point) and another TripleSafe sump pump. The discharge lines for the basement and crawl space both ran outside to a set of IceGuard caps, which will prevent a frozen winter line from causing a backup into the home.

No matter how much preparation you do in the buying process, a new home always comes with a few surprises. In this case, it was a lack of effective waterproofing in an area that really needed it. Luckily, Melissa and Doug knew we were in their corner and were able to act quickly to solve their home’s issues and get back to enjoying their new home instead of worrying about it. 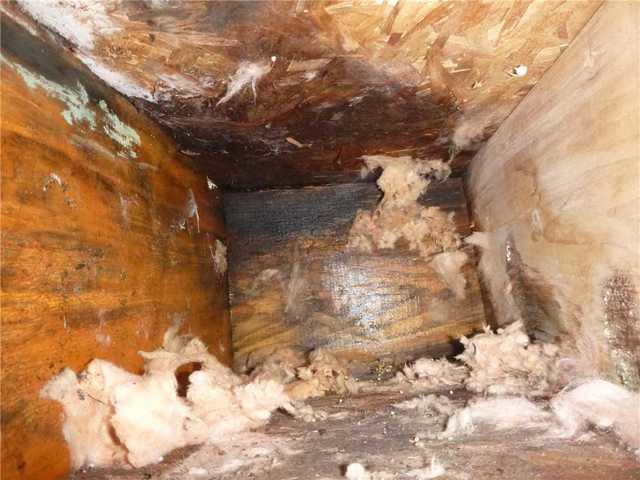 Wet wooden beams in the crawl space were growing mold. Over time these beams would rot, putting the structure of the home at risk. 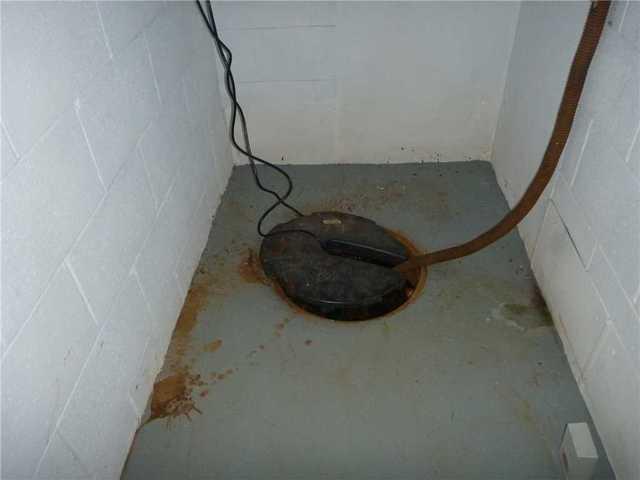 While the basement in the home had a sump pump, the crawl space did not. And, as we found out later, the one in the basement wasn't working anyway. 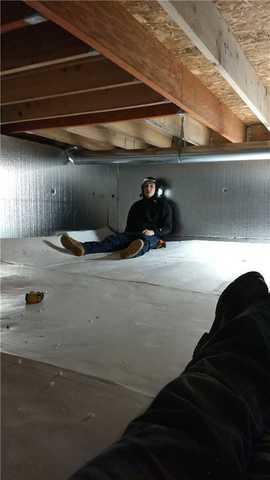 Our crew installing the CleanSpace vapor barrier and SilverGlo insulation to make the crawl space clean, dry, and warmer. 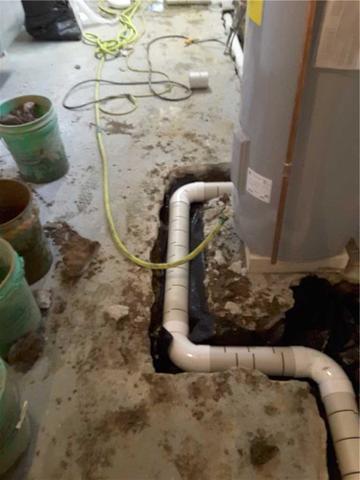 We installed a new waterproofing system around the perimeter of the basement to replace the ineffective one in place when the home was purchased. 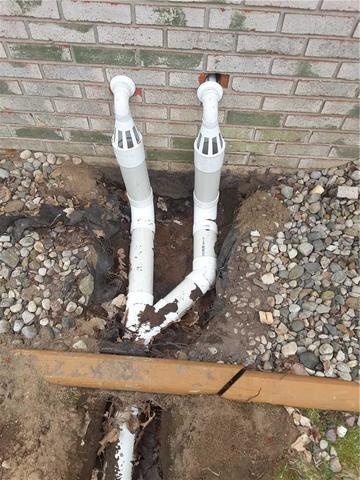 The discharge lines from the basement and crawl space are protected by IceGuard caps, which allow water to exit through the pictured grates rather than backing up into the house in the event the discharge line freezes this winter.