Sealing a Crawl Space Against Moisture in Horton, MI 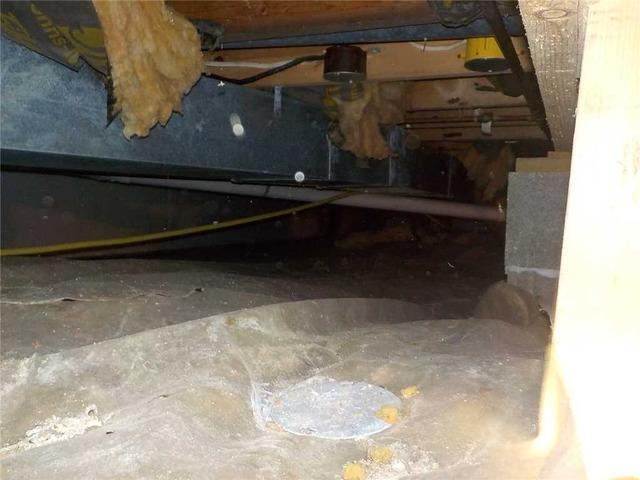 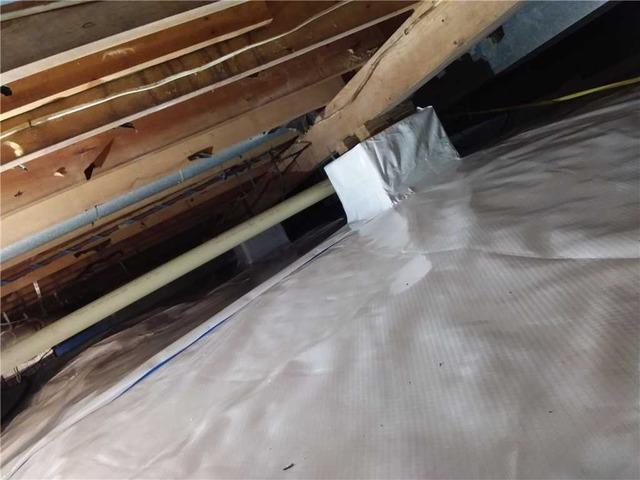 George called because even though he had what he thought was a vapor barrier installed in his crawl space, he was still noticing moisture in parts of - mostly the area below the bedrooms. He was older and didn't want to go down there himself, so he asked us to come to an inspection and let him know what would fix it permanently.

Whoever had done work in his crawl space hadn't put down a true barrier, but instead the plastic sheeting many people use just to cover the dirt and think "good enough." Unfortunately it isn't good enough to keep moisture out of your crawl space and home.

We installed CleanSpace vapor barrier with drainage matting in the entire crawl space, which will prevent water issues in the future and keep George's home safe and dry.