Upgrading to the SmartJack Support System in Battle Creek, MI 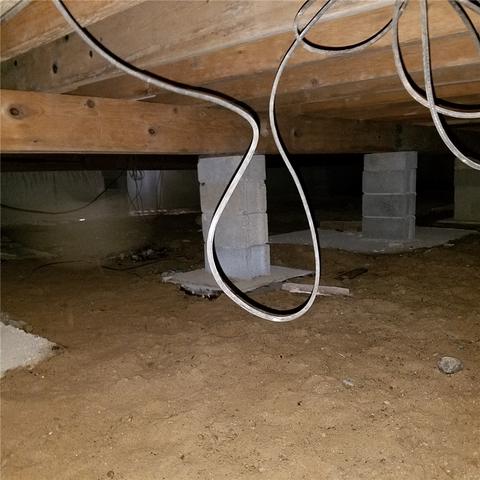 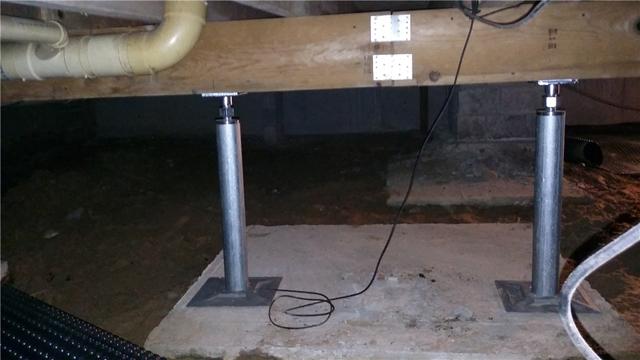 When this crawl space first began to sag, the owners had tried to stop their floors from sloping using the stacked cinder blocks in the before picture. Originally, the makeshift support had worked. The floor joists were stable and the owners didn’t have anything to worry about. But after discovering moisture issues in the crawl space, the owners decided to have a full encapsulation done and figured it was as good a time as any for foundation repairs, as well. The new support system in the after photo is the SmartJack Crawl Space Stabilizer.  Unlike the cinder block solution that was in the crawl space, the SmartJacks are adjustable and can be raised to whatever height will lift the floor back to its original position. Even if this crawl space runs into more trouble, the stability of the floor above will remain intact.