James had a leak in his basement where the walls met the floor. There was a sump pump already installed but it was on the opposite side of where the water was coming in. This home is meant to be the forever home for him and his wife so he wanted the issues fixed permanently as soon as possible.  We installed the WaterGuard Drain System, TripleSafe Sump Pump, and IceGuard to make sure the water intrusion was no more. The WaterGuard is a perimeter drain that is installed under the floor but above the foundation footing to keep it from flooding. It collects water that seeps in and sends it off to the sump pump to be expelled outside the home. The TripleSafe sump pump has 3 levels of protection in case of a power outage or a pump malfunction due to the 2 pumps and the back up battery. The IceGuard provides a secondary escape route for water in the winter months. This prevents the water from freezing, backing up, and then causing a flood in your basement. 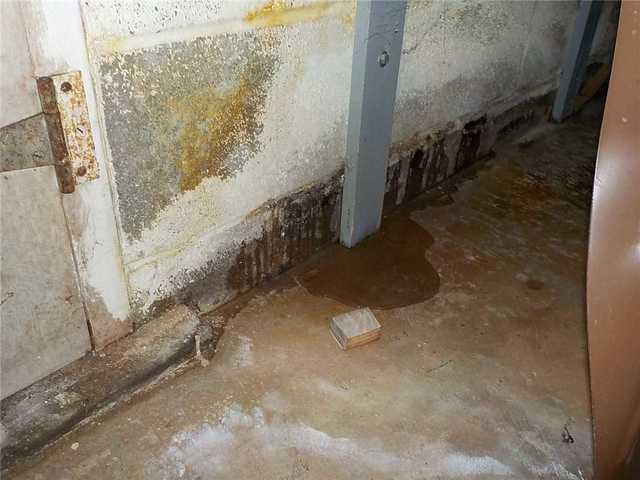 You can see in this picture where the water was coming in and in some areas the water started to pool. There was no drain installed before and the sump pump was on the other side of the basement so the water had nowhere to go. 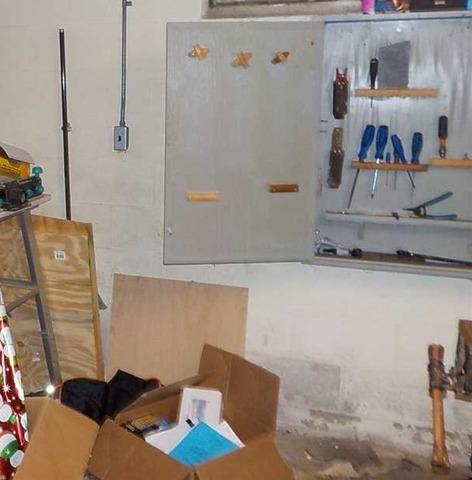 As you can see on the wall, there are dark marks and what looks like peeling paint. This is signs of water intrusion which is never a good thing. The problems could get worse if not addressed and with this being a forever home, worse is not an option. 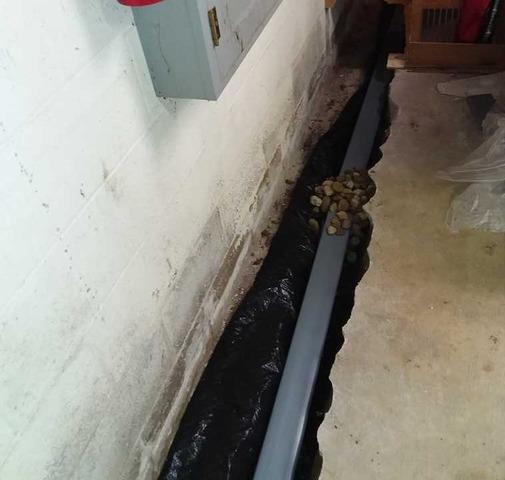 The WaterGuard will collect the water that leaks into the basement where the wall and floor meet. The drain sends the water to the sump pump to provide a permanent solution for the homeowners. 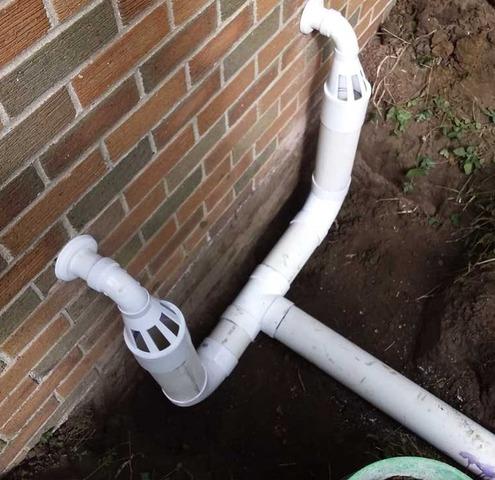 The slotted openings in the cone of the IceGuard is where the water escapes if the pipes freeze in the winter. This protects the home from the sump pump getting backed up and flooding your home. 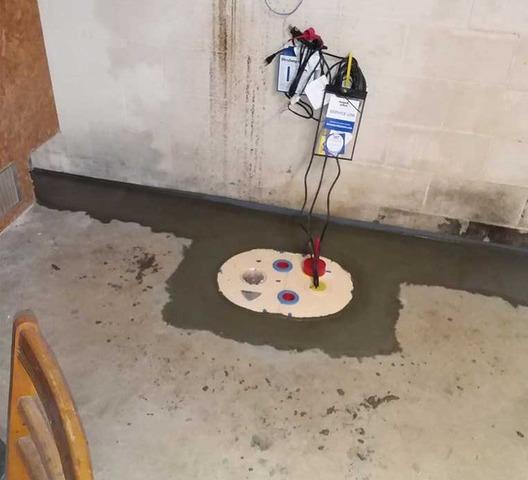 Done and Ready to Go

Once all the drain is installed, the concrete is replaced so there is not an unsightly drain in the basement. This is also the TripleSafe sump pump that is installed in a different area of the basement than the one that was there previously. It keeps the water out and the home safe.