John M's basement was prone to flooding and when he called us his basement had an inch of water covering the entire floor. His basement's only floor drain could not keep up with incoming water. John realized that installing an effective sump pump was the best choice for his home. We installed a TripleSafe sump pump that offers three levels of protection for his basement which was especially important given the fact that snow was starting to melt in his area which could lead to massive flooding once again. 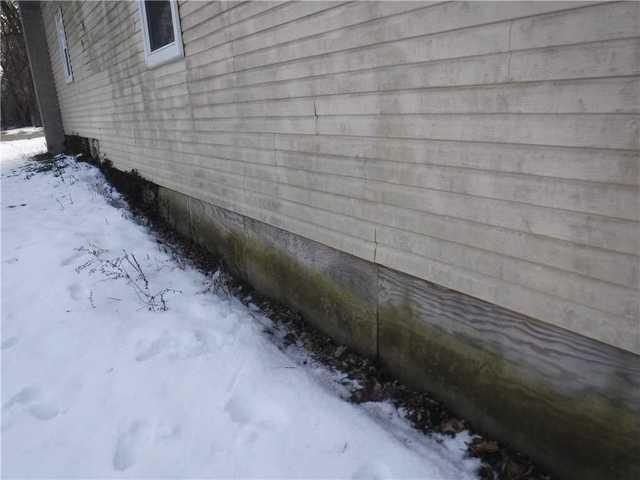 This snow surrounding the house will eventually melt and make it's wait into John's basement. 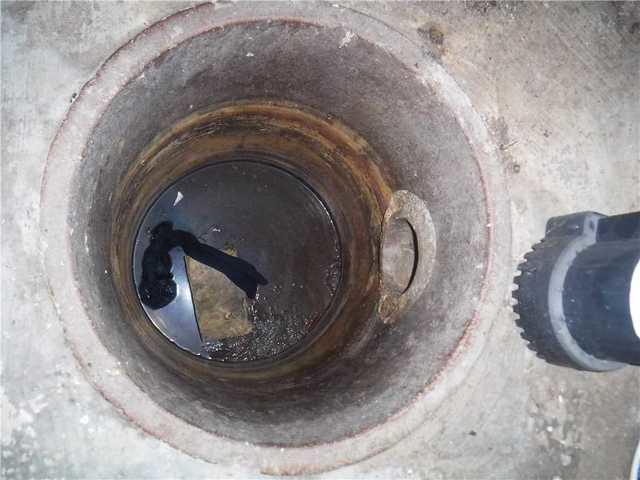 Floor drain unable to keep up with intrusive water

This lone floor drain was unable to keep water out of John's basement. At one point one inch of water covered his basement floor. 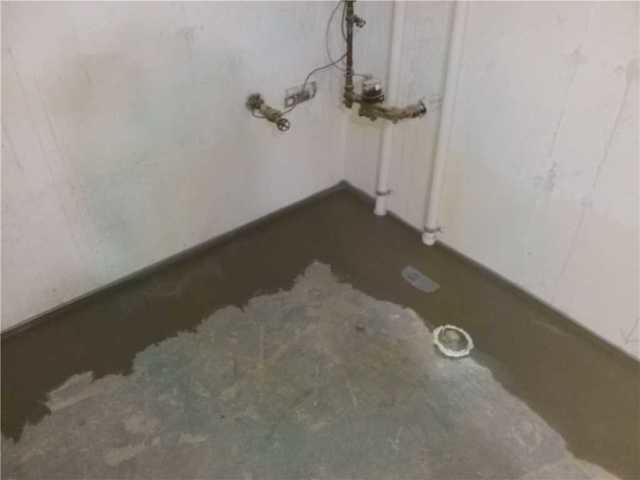 The WaterGuard perimeter drainage system is installed along the perimeter of the basement an on top of the foundation footing. As water leaks through the walls and makes its way to the floor, WaterGuard collects it before it can move anywhere else. 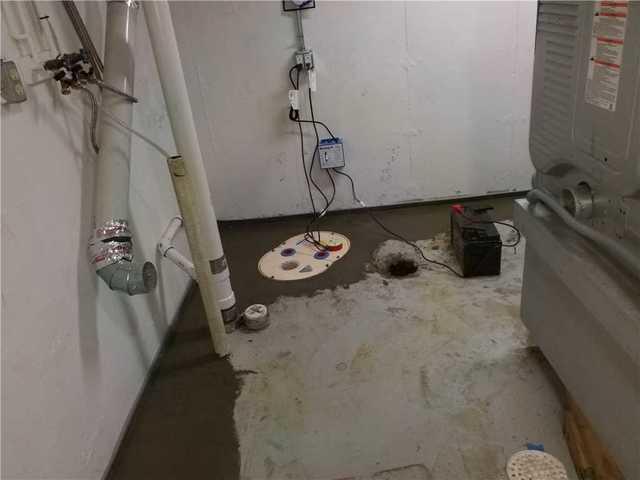 John's basement only had a floor drain that was not able to keep up with the amount of water that entered during a big storm. The basement had an inch of water covering the floor during winter months. The TripleSafe has three levels of protection that can handle mild and severe water intrusion. 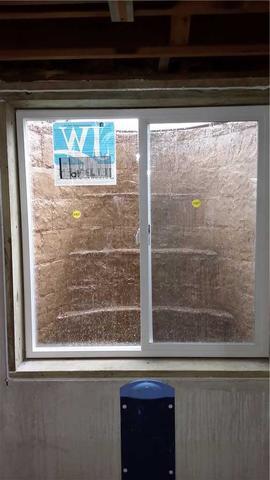 We installed an egress window in the basement to replace the leaking windows that allowed water in and were not properly sealed. A new window wouldn't completely solve the water intrusion issue because a large crack had already formed below the window. We installed a WellDuct to direct any water right into the WaterGuard, and therefore the sump pump. 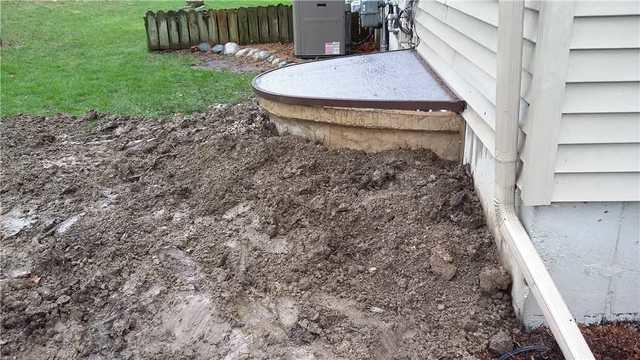 A polycarbonate safety cover keeps leaves and debris out while allowing natural sunlight and fresh outside air to enter your basement.

LawnScape allows water to be discharged above ground