This basement has flooded multiple times in the last five years. Rainfall will keep occurring, and this basement isn't just going to magically waterproof itself, therefore it will flood again. It was time to do something about it and avoid future disasters. 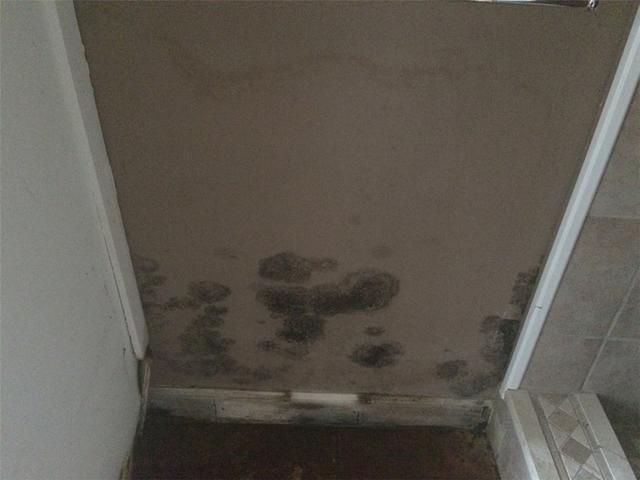 Flooding, or any type of moisture can cause nasty mold to grow in your basement. 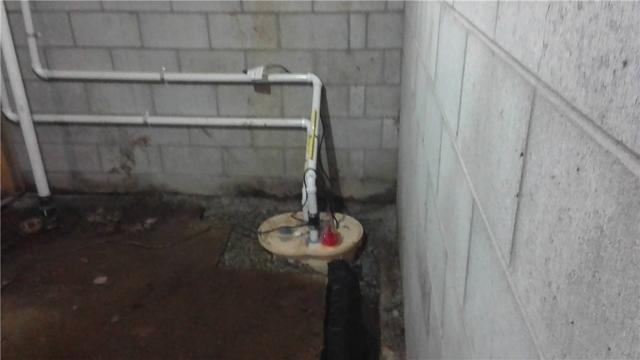 The TripleSafe Sump Pump System provides three pumps that work together to protect your basement. 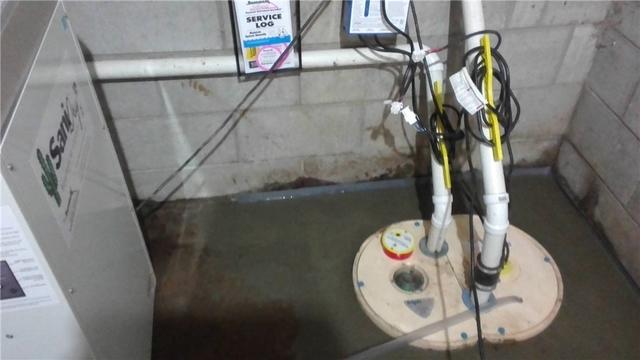 In the case of a tripped circuit, power outage, or sump failure, the TripleSafe's UltraSump Battery Backup System will kick in. This means that water can still get pumped out, even in a situation that causes the first two pumps to stop working. 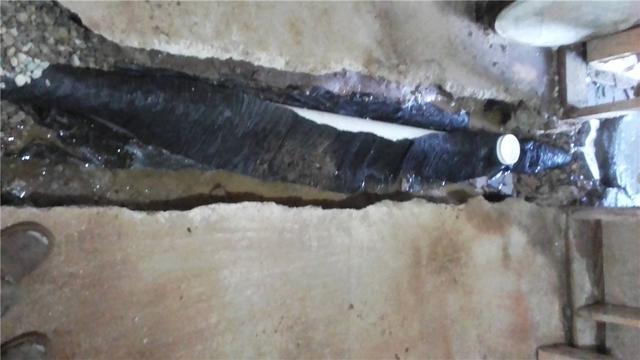 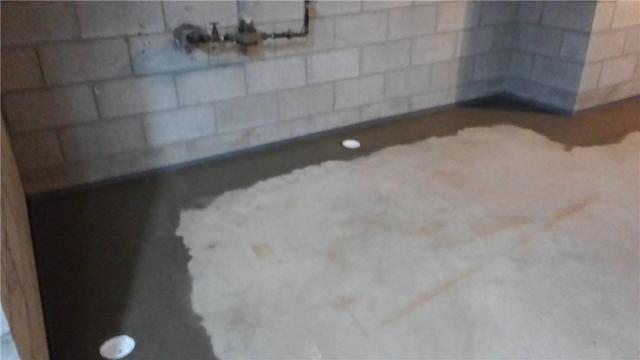 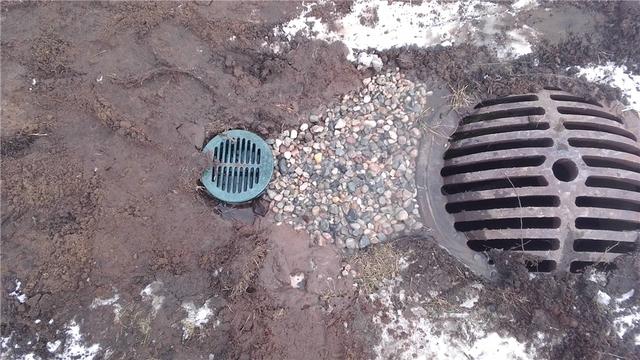 Last But Not Least, LawnScape Outlet

If you have a yard with very little pitch, then this is an ideal drainage system because the LawnScape outlet is able to get water out despite a yard having very little to no downward slope. This is also a more aesthetically pleasing option as well, because it's flat on the ground, making it blend in to the yard far better than a drain or chute that takes up a large portion of the yard.