This home was built in the 1930's and was starting to cause these homeowners some issues. They noticed that water was leaking into the basement from the walls and the floor. This is not all that uncommon for basements that are made of cement blocks as they are very porous and easily allow water to come through. There was no sump pump either which is somethng we really wanted to get taken care of so there was a way for the water to get pumped out of the basement and away from the home. 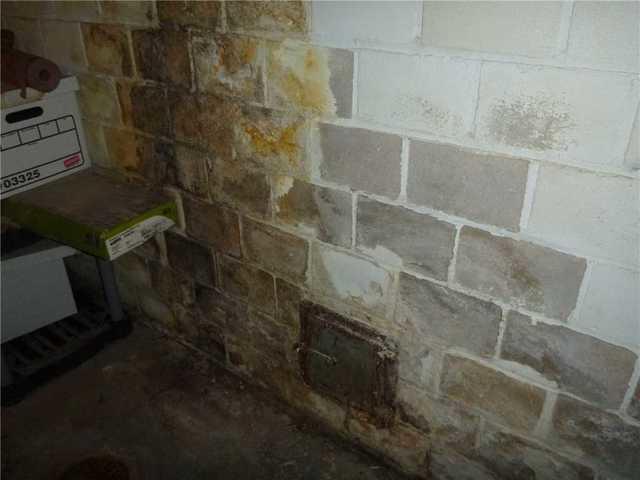 Signs of Water Entering your Basement

You might not have puddles of water of a flooded basement but if your cement blocks look like this you 100% have moisture entering your basement. 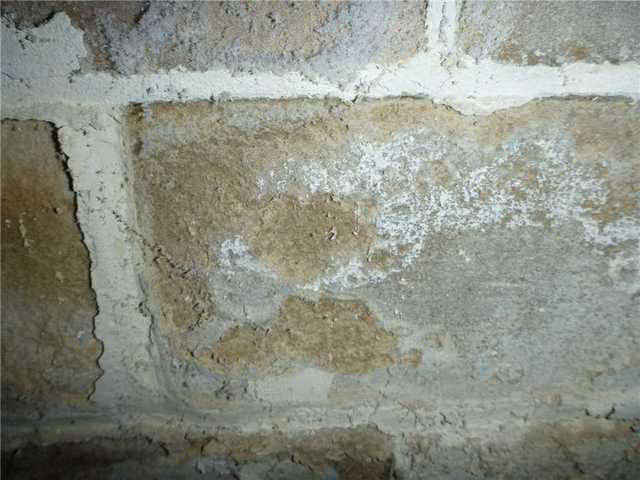 In a basement will block walls, coatings/paint usually won't stay on very long because when water leaks in it pushes the coating off the wall. Then it starts to peel and flake and looks worse than it did in the first place. 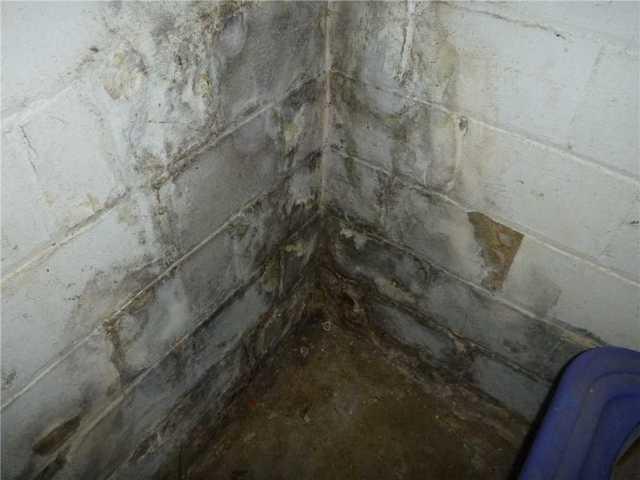 Moisture Causes the Growth of Mold

We all hate the look of mold and let's be real no one wants to buy a house that has a mold issue either. Let us help you get the water out of your basement so it doesn't continue to happen. 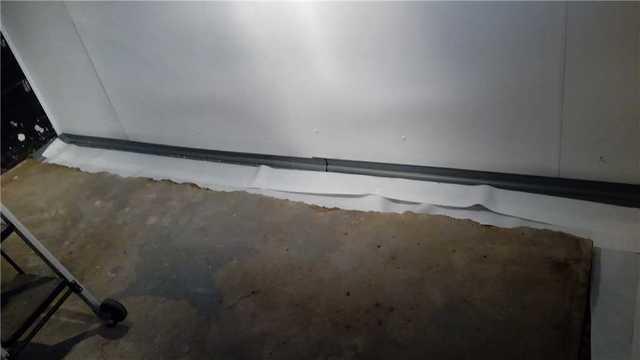 WaterGuard is a Perimeter System

WaterGuard literally covers the entire perimeter of your basement. It sits above the footing rather than alongside it so you don't have to worry about debris clogging the system. It will collect the water from the walls and floor and direct it to the sump pump. 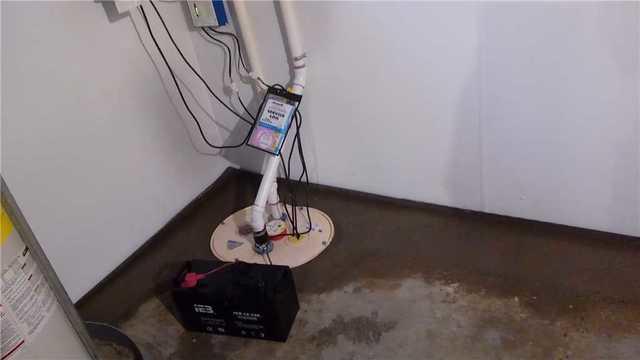 TripleSafe Sump Pump is Top of its Class

TripleSafe sump pump has 3 pumps in one. The third pump actually works off of battery incase you were to ever have a power outage. 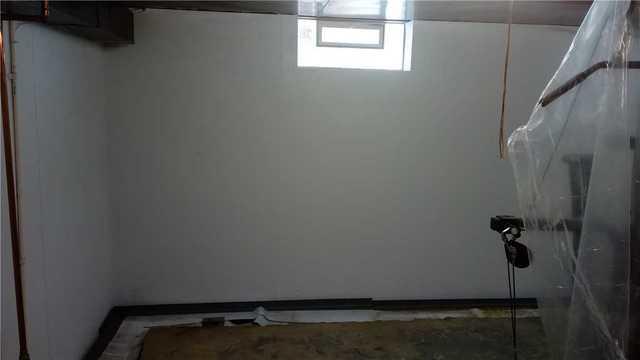 BrightWall is actually made of plastic so no matter how damp it gets it won't peel or look bad. It's designed to drain water to the perimeter system that comes in from the wall. 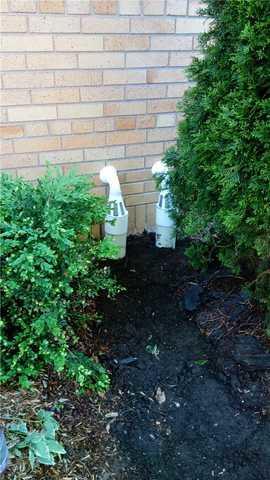 A lot of times in the winter the outlet to your discharge lines will freeze and cause the pipe to be blocked and unable to discharge the water. This then causes your basement to flood because the water has no where to go. IceGuard automatically ejects the water away from the exterior wall in the event a pipe freezes.