Nicholas was tired of cleaning up puddles in his basement as water leaked in around the Chimney. For Nicholas the answer lied in a perimeter drainage system. Our WaterGuard system was installed directly on the home's footing along the base of the walls and directed any incoming water to a sump pump and ultimately out of the house and away from the foundation. We also installed a section of cross tile pvc which collects water from other basement low spots where water might collect and directs it to the sump pump as well. Now Nicholas won't have to worry about any puddles and his shop vac can get a much needed break. 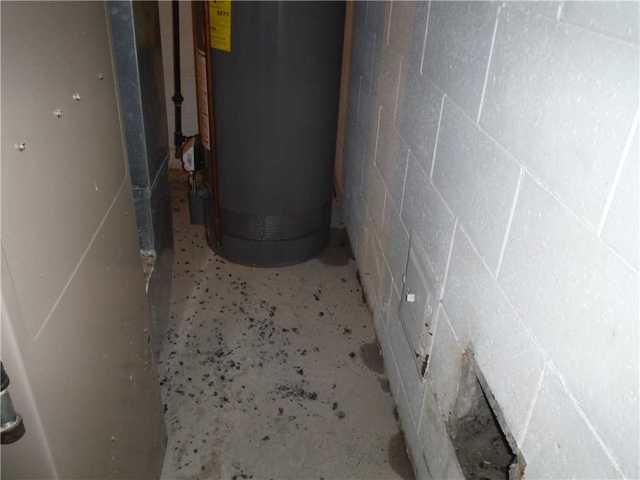 Water Enters The Basement At The Base Of Foundation Walls

Upon inspection of the basement, there were areas where water was steadily seeping in at the base of the wall. The homeowner needed a solution that would collect the water at the wall's base and prevent puddling. 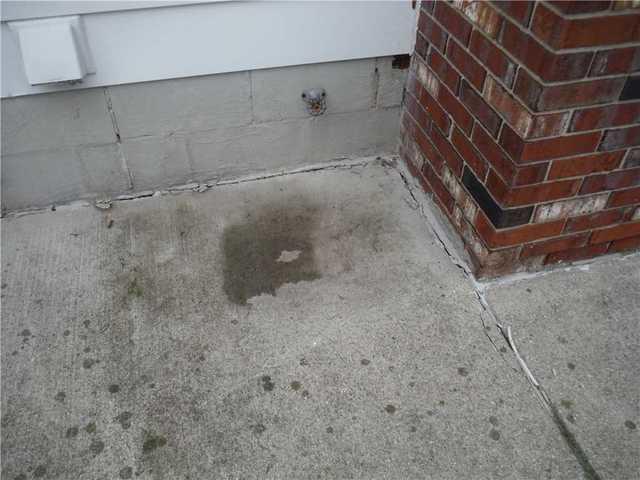 Gaps In Pavement Give Water Access Point To Basement

It's clear to see how water was finding its way into the basement. Cracks in the sidewalk at the base of the chimney gave water a clear avenue in. 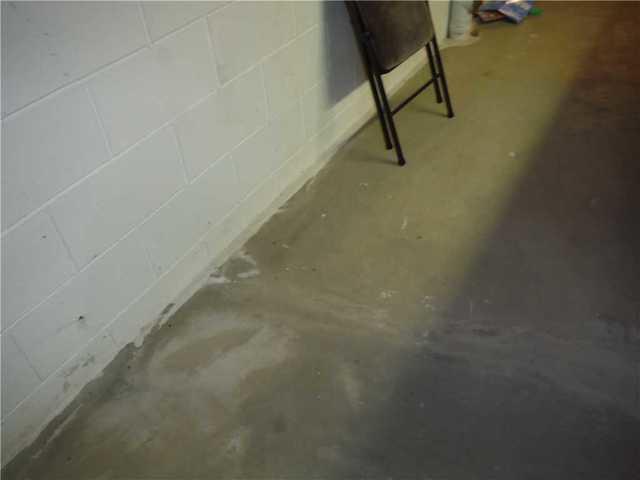 The concrete shows the evidence of past water flowing from the base of the wall to a low point in the basement floor. 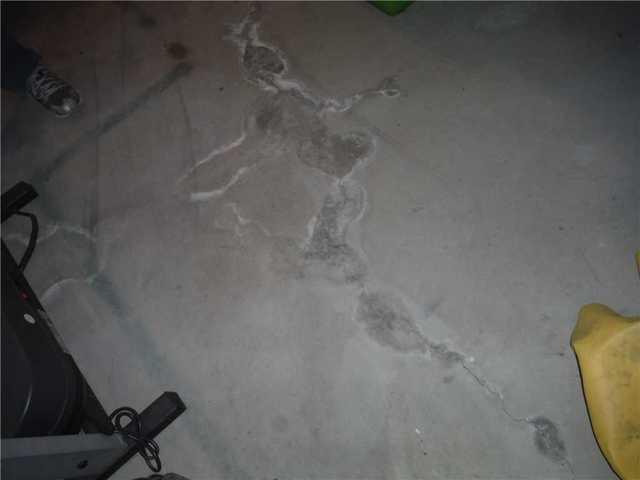 Areas Of Puddling Are Areas Of Concern

Areas where puddles exist in the middle of the basement are areas that will need to be addressed to be sure that incoming water has a way to be directed to the sump pump and out of the home. 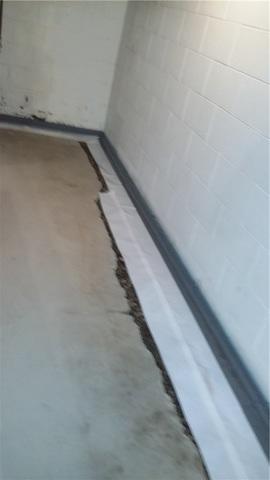 A WaterGuard System Is Laid On The Home's Footing

The WaterGuard system is laid in a narrow area that was excavated along the perimeter of the basement where it collects water from the base of the wall. 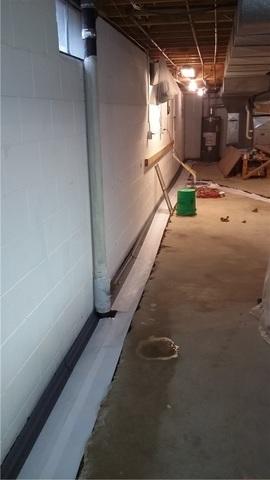 The WaterGuard system is able to extend the entire length of the troubled area. The sump pump is placed in a low area along the wall and water is filtered to it from either side. 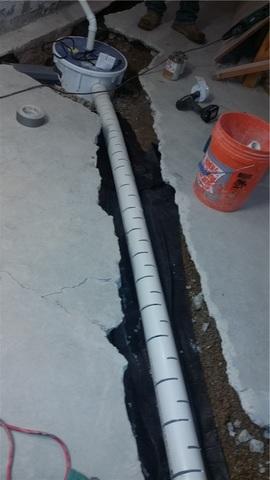 Cross tile pvc is specially cut to collect water from areas away from the perimeter of the basement where water might be susceptible to gathering. 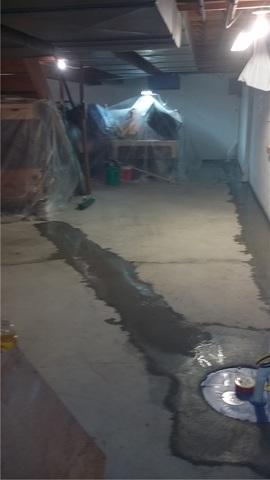 Excavated Concrete Is Replaced To Complete The Waterproofing

Once the WaterGuard and cross tile pvc is fully in place and the sump pump is prepared, the excavated concrete is replaced and the drainage system becomes almost completely unseen. 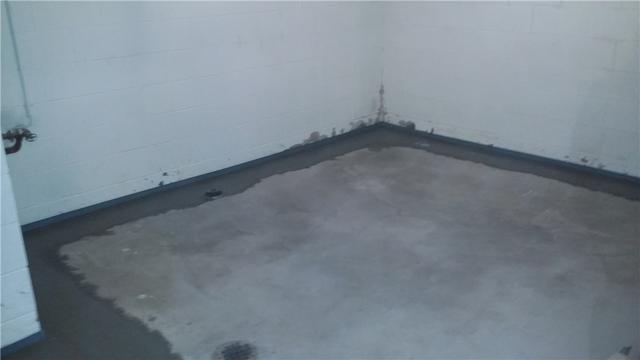 Once the concrete is replaced, all that will be seen of the WaterGuard system is a small space created at the base of the wall designed to capture the water. 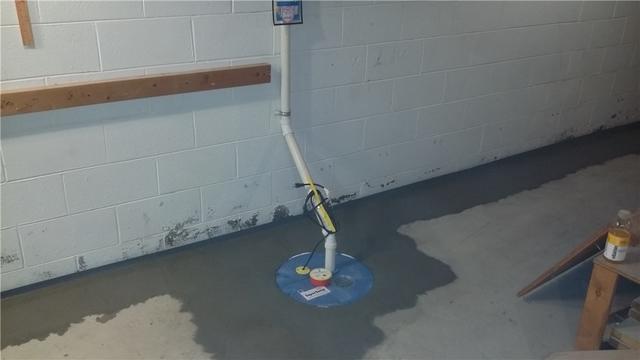 This Sumper Sump system has several great features like a 1/3 horse power pump that makes quick work of water removal, a floor drain, airtight lid, and an alarm system that alerts the homeowner if the pump is failing or not keeping up.