The basement in this home leaked from the walls and the floor, and mold had begun to grow. After a heavy rain, several inches of water would accumulate and took hours to clean up.

Aaron S. had two other basement waterproofing companies provide him an estimate before he called Ayers Basement Systems.  He was on a strict budget and wanted the best protection for his money.  Ayers offered patented products that no competitor could match and gave Aaron the best bang for his buck.

The first step to keep Aaron’s basement dry was to install WaterGuard XL along the perimeter. WaterGuard XL sits on top of the footing, which keeps it out  of the soil and prevents clogs. All of the water collected in the WaterGuards system is transferred to the sump pump that is located at the lowest spot in the basement.

Because of the high volume of water collected through the WaterGuard XL, Aaron decided to upgrade to the Triple Safe sump pump. The TripleSafe gets its name from the three pumps it carries to not only push water out, but to provide protection against pump failure. The TripleSafe includes a battery backup and alarm to keep Aaron’s basement dry all the time.

The final step in this project was to create an environment that is not conducive to mold growth. The ThermalDry Basement Wall System does just that. It serves as a barrier to prevent water vapor from getting into the basement and also drains water from wall leaks straight into the newly installed WaterGuard XL. 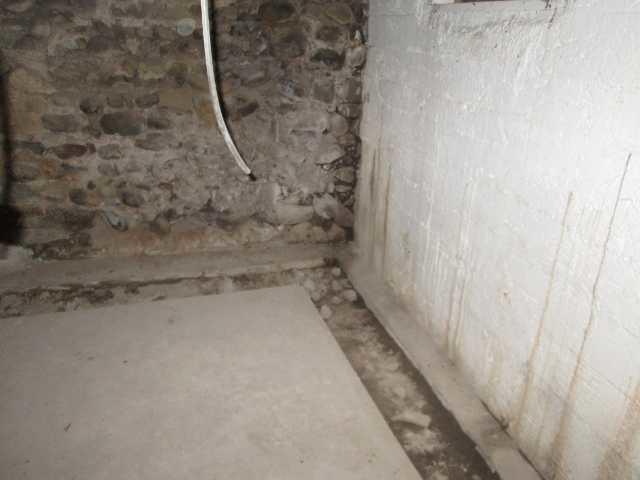 The perimeter of the basement floor has been jackhammered to make room for the WaterGuard XL. After the new concrete is laid down, the newly installed WaterGuard XL will be close to unnoticeable. 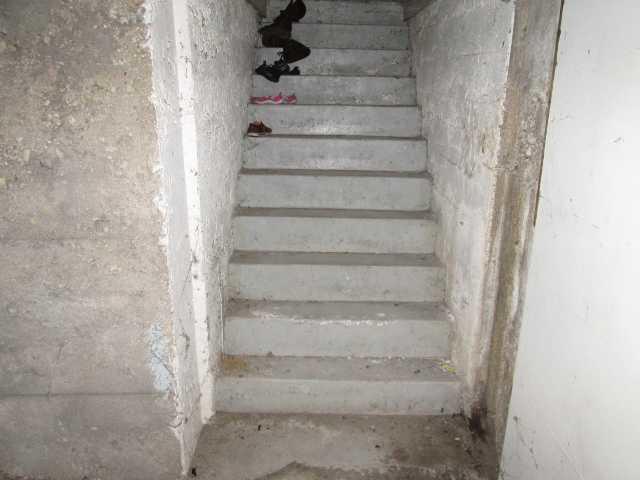 Water was coming into this basement through the stairs that led to the backyard of the home. Installing a TrenchDrain at the bottom of the steps will catch the water before it reaches your valuable items. 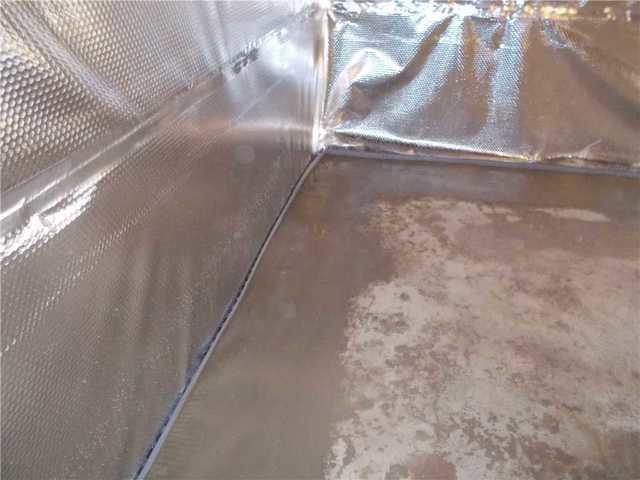 The ThermalDry Wall System was installed to reduce humidity in the basement and eliminate mold growth. Also pictured is the WaterGuard XL covered with new concrete which makes it hidden from view. 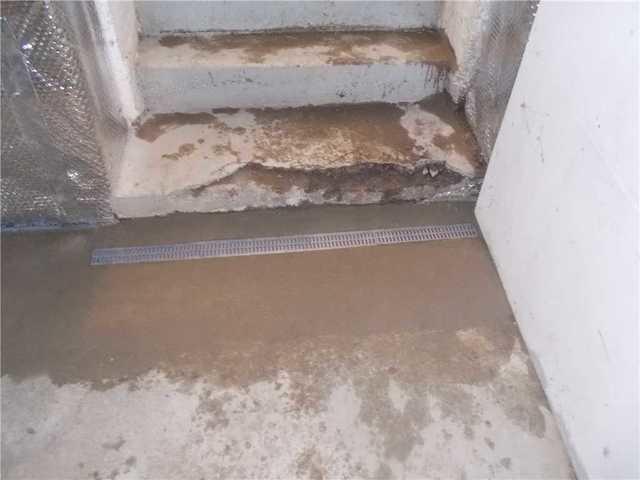 The TrenchDrain has been installed at the bottom of the steps to catch invading water from the steps and funnel the water to the WaterGuard XL system. 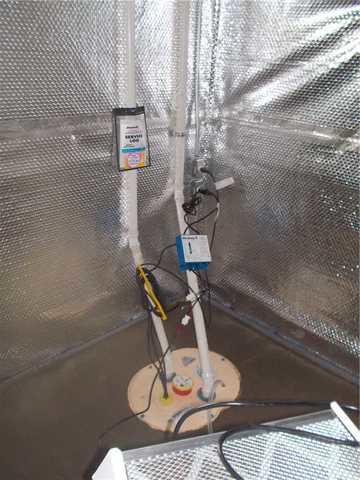 The TripleSafe sump pump includes three pumps and a battery backup to ensure that even during heavy rains or power outages the basement stays dry.

"Terry and his crew were phenomenal!"
Read More
- Lynn M., Dewitt, MI
Back to Previous Page
Back to Case Studies