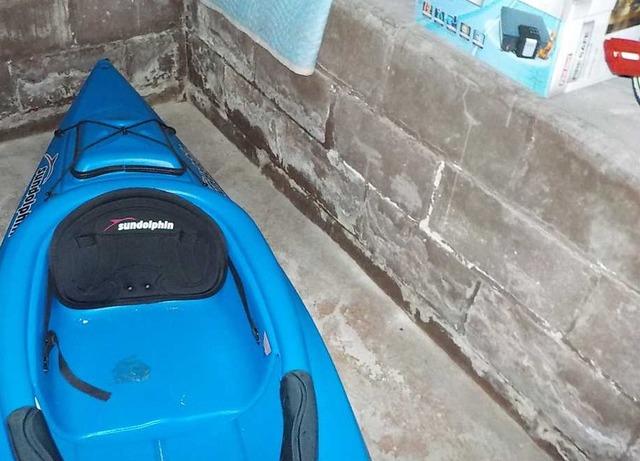 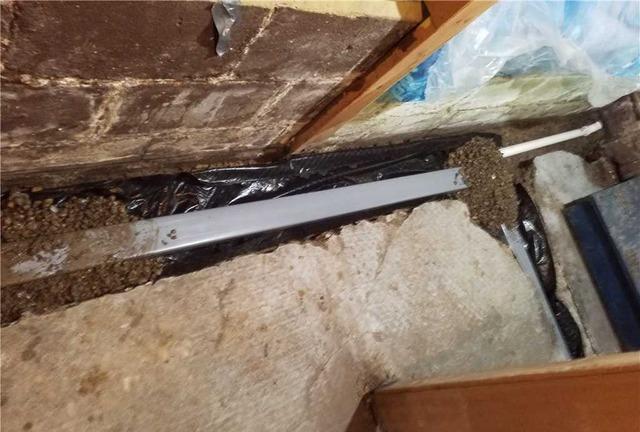 Allen was having some water issues in his basement where water was coming in from the back 2 corners. The water creates small puddles and this has been happening for a couple years. He just wanted it fixed finally so he called us for a solution to the problem. We first installed the WaterGuard system. It is a French drain system that is installed under the floor but above the foundation to keep it out of the area where it could clog. The WaterGuard collects the water that seeps into the basement and gets it out of the house through the discharge line. We also attached the IceGuard to the discharge line to keep the line from freezing in the winter. The frozen water in the pipes would cause a back up of water which could lead to flooding in the basement but the IceGuard ensures a secondary route for the water to escape in cold months.