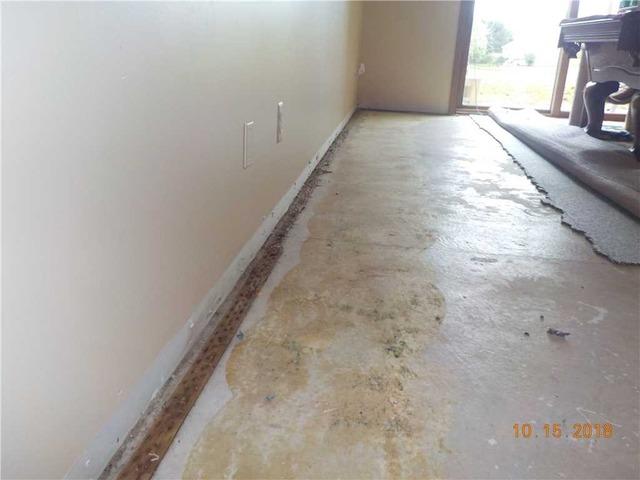 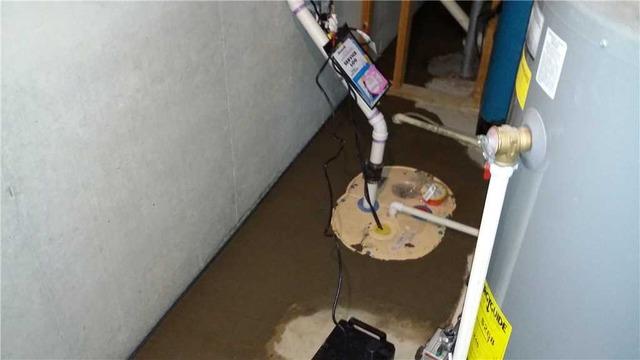 This Ada homeowner had some water that was around the perimeter of her basment. Her basement was finished but since there was a water issue, she had to cut up the carpet. There was no moisture on the walls and there was no sump pump. We installed WaterGuard, a sump pump, and the IceGuard to help keep her basement dry.

We first installed WaterGuard System which is a French drain that installed below the floor. This drain collects water and drains it to the sump pump. Next we installed the SuperSump Premier Pump System to keep the basment dry even during heavy water intrusion. We installed the sump pump with the UltraSump Battery BackUp System. This ensures continued protection in the event of loss of power, if power goes out the battery kick on to remove water from the basement. If water freezes in the pipes, the water gets backed up and then the sump pump can't work poroperly causing a flood. So we installed the IceGuard which fits over the top of your discharge line to provide water with that secondary escape route.