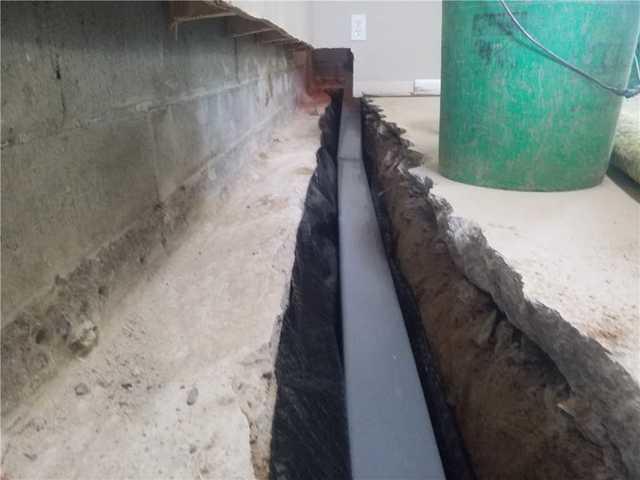 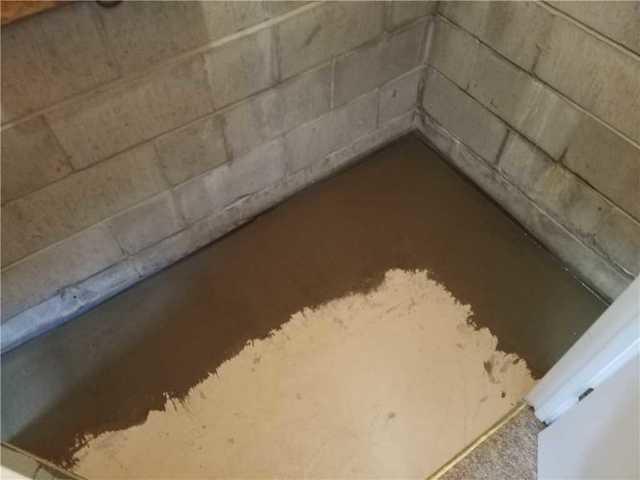 We received a call from these South Haven MI, residents saying that they were having flooding issues in their basement pretty frequently. After going out for our free inspection and assessing their situation, we decided the best course of action was to install our WaterGuard Below Floor Drain.

Our WaterGuard is an interior waterproofing system that is more efficient and lasts much longer than other perimeter systems. Unlike other systems where it is placed alongside of the footing, WaterGuard is placed on top of the footing. This is important because now since it’s on top, mud will not get in the drain and clog it simply because the drain is not sitting in the mud.

The WaterGuard system collects water that seeps through basement walls and drains it to your sump pump. The system installs quickly and has a clean finished appearance, meaning you don't have to worry about having an unsightly drain around the basement.