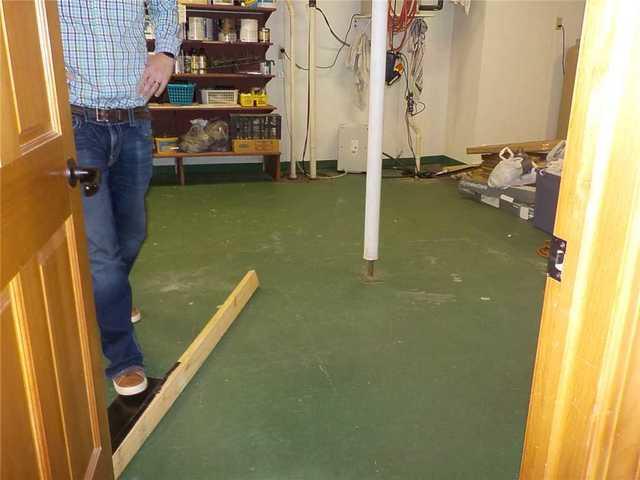 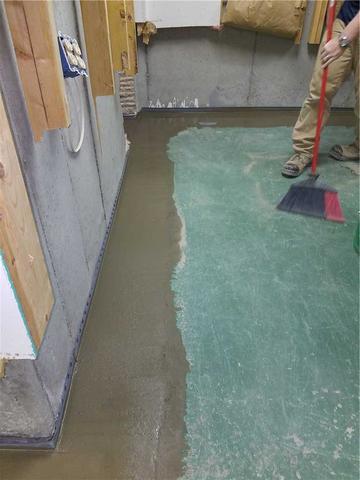 We received a call from a customer in Granger, Indiana about his basement, he was experiencing wet walls so we gave him a free estimate and then decided to install WaterGuard technology among many things. The WaterGuard is the pipe that runs water underneath the floors. This system runs on top of the footing instead of alongside it. The WaterGuard has a big drain outlet to the sump. It also has a built in tiny gap between the floor and the wall so that it can drain any wall leaks.  This system is designed not to clog by having holes in case of debris clogging the pipe. The WaterGuard collects the water from drains in the basement.