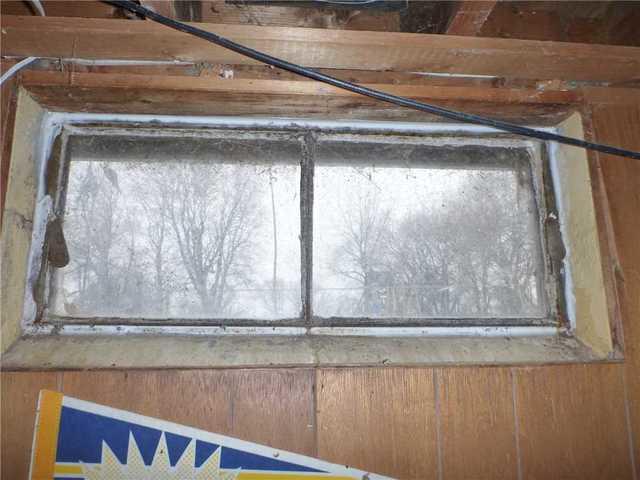 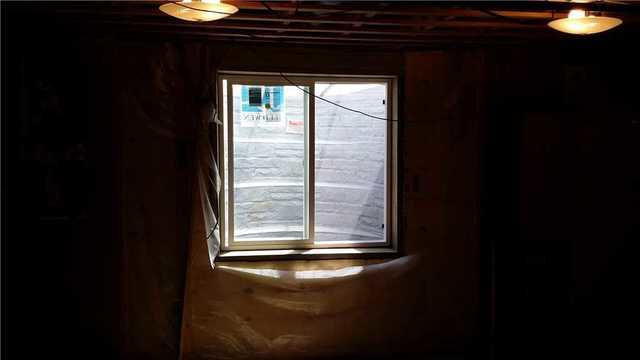 This homeowner wanted to get an egress window installed in their basement in place of one of the smaller windows. This is a safe and smart idea as they plan to build a few bedrooms in the basement. Due to building code, if you have bedrooms in your basement you need to have two ways to escape in case of an emergency. The first one being the door and the second is usually a window large enough to climb out of. We were able to install a nice, large egress window in this basement. It's now ready for bedrooms to be added and lived in safely.