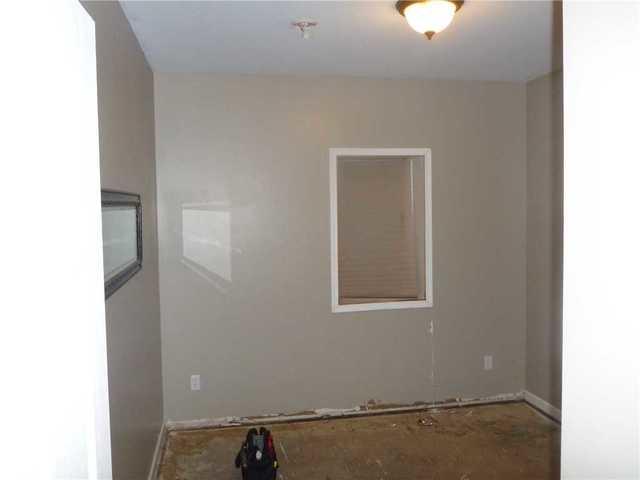 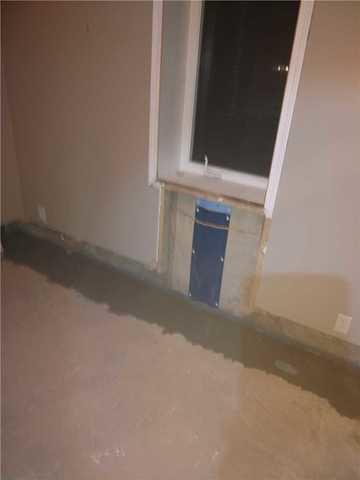 Jamie P. from Battle Creek, MI was noticing that water was coming in through the egress window they had in their basement. The water was so bad that it ruined their carpet to the point where it had to be removed.