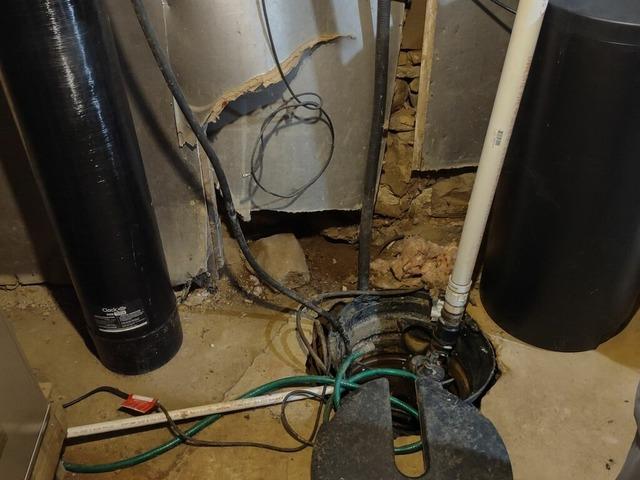 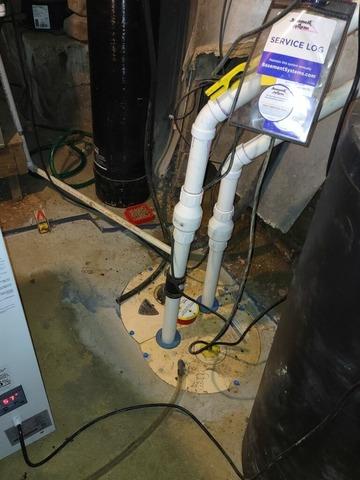 Richard had his hands full as water was seeping into his basement all along the edges of the wall. After dealing with the problems long enough, Richard decided to call Ayers, looking for waterproofing products. A System Design Specialist with Ayers went to the home for a thorough inspection. The team at Ayers concluded from the assessment that a couple of different waterproofing measures would be best for the home. While a sump pump was already present, it wasn't doing the job well enough. Thus, TripleSafe was installed, a sump pump system that houses two powerful pumps with the same liner. The lowest pump in the liner runs all the time and is very efficient. In the case of a problem with the first pump, the second pump will turn on and begin pumping water out of the home. In the case of a power outage, the secondary pump is attached to an external battery to run with no electricity. The TripleSafe sump pump will work great in pumping any water out of Richards's basement!