Thomas and Becky called our team because of their damp crawl space. In order to prevent water intrusion, we installed CleanSpace, SmartSump and we insulated their Rim Joists. CleanSpace is a plastic sheet material used as a vapor barrier to restrict all moisture, outside air, and pests from entering your crawl space. This system creates an energy-efficient crawl space, and it also gives your crawl space a clean finish. The SmartSump Crawl Space Sump Pump prevents flooding by reducing moisture in the crawl space and by removing any water quickly. The drain connected to the pump takes the water out of your crawl space while not allowing any damp air to enter. Insulating rim joists seals off all cracks that exist around them. Now air and water vapor can no longer seep through those cracks. 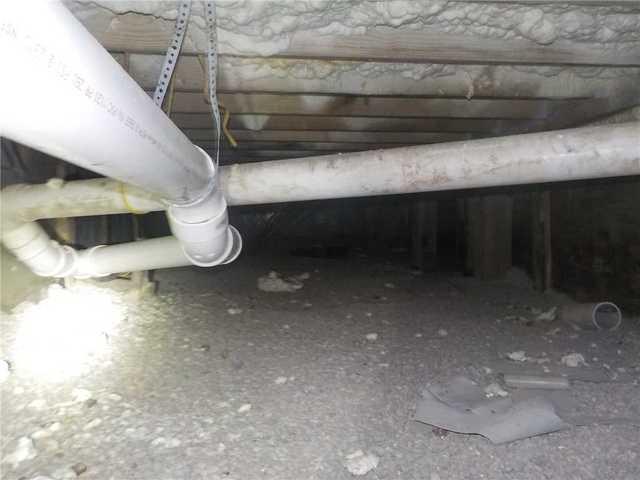 Encapsulation Needed for this Crawl Space

This image shows a crawl space without any encapsulation. It is important for crawl spaces to be sealed so air, moisture and unwanted pests are kept out. In addition, sealing off crawl spaces reduces heating and cooling bills which will save you lots of money over the years. 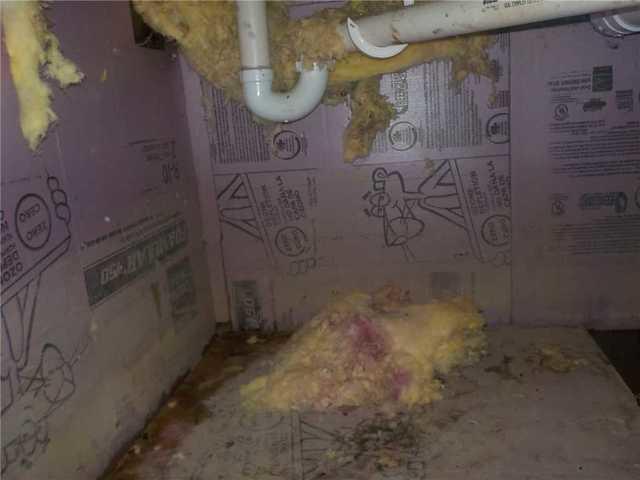 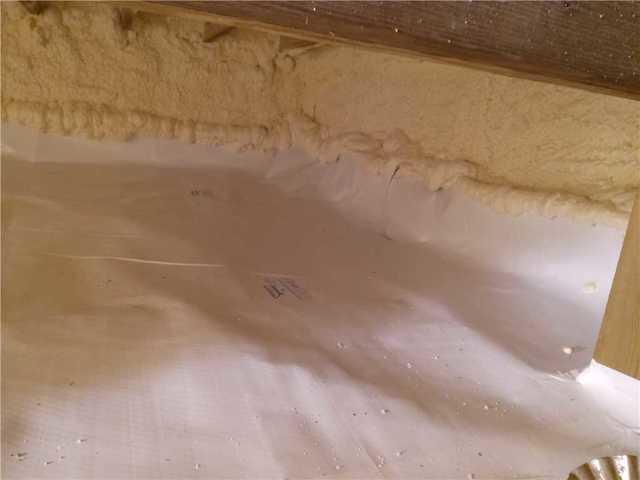 This image was taken after our team installed CleanSpace. Not only does it give your crawl space a clean finish, but it also keeps everything out of it. No longer will you have to worry about water damage or unwanted pests entering your crawl space. 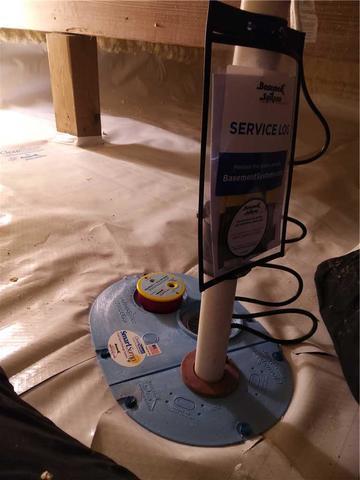 SmartSump was designed specifically for crawl spaces to prevent flooding. It takes the water out of your crawl space without allowing any damp air to enter. 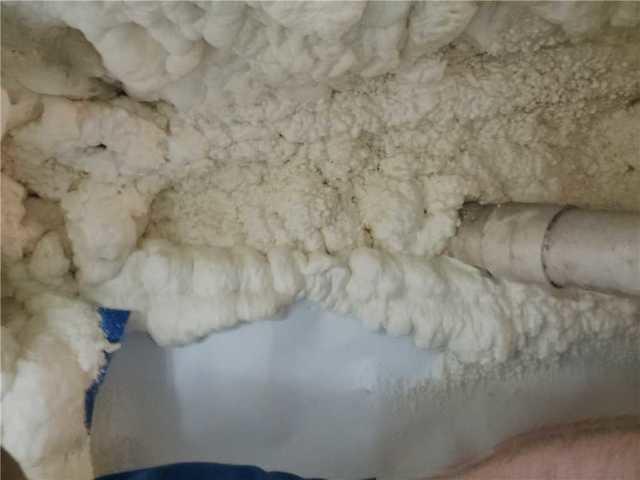 Small cracks are common around rim joists and these cracks allow air and moisture to enter the crawl space. So insulating rim joists is important in order to keep your crawl space completely dry.