The homeowners had water coming into their basement through the slabs on their basement floor. The water was starting to pool and was causing damage to their floors. Our professional team decided that the water needed to be stopped! The team installed the WaterGuard long lasting interior perimeter drainage system, which sits on the top of the footing in your basement and captures floor and wall seepage. The drainage system takes the water directly to the sump pump and removes it from the home. Next, they installed our TripleSafe sump pump. The TripleSafe is three sump pumps in one giving you triple protection! Lastly, they installed cross tile into the floor, which diverts water into the sump pump system to be removed from the home. All of these products effectively waterproofed the homeowners basement. 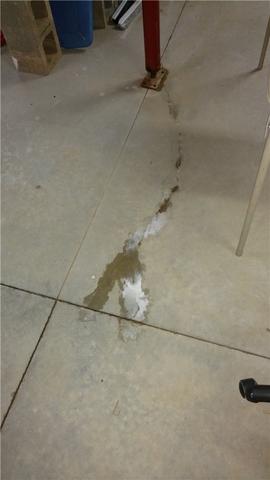 Water in the Basement

The water was getting into the homeowners house through the cracks between the slabs on the basement floor. 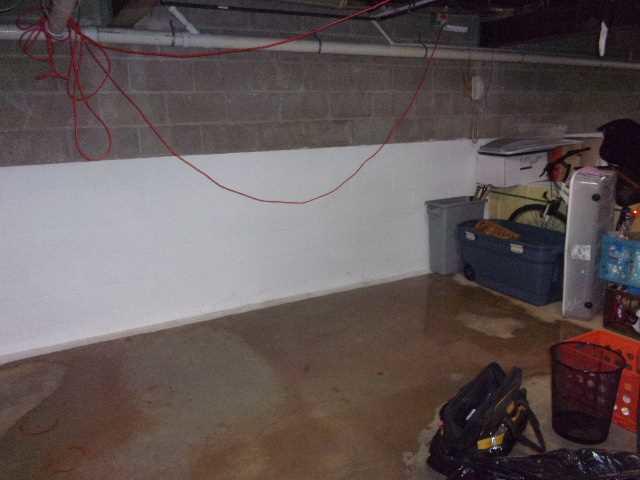 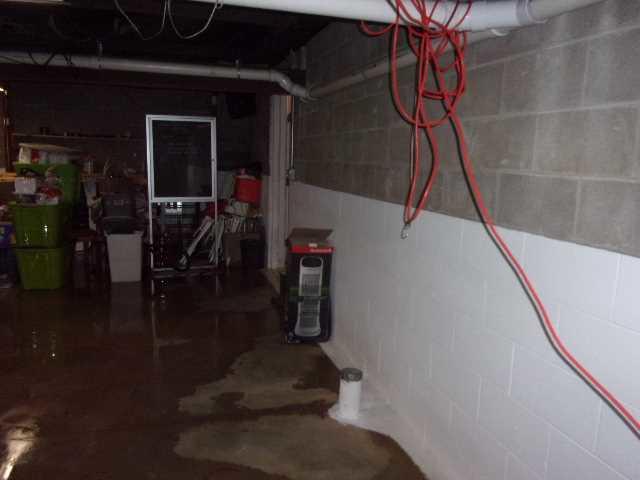 This is another picture showing how much water was pooling in the homeowners basement. 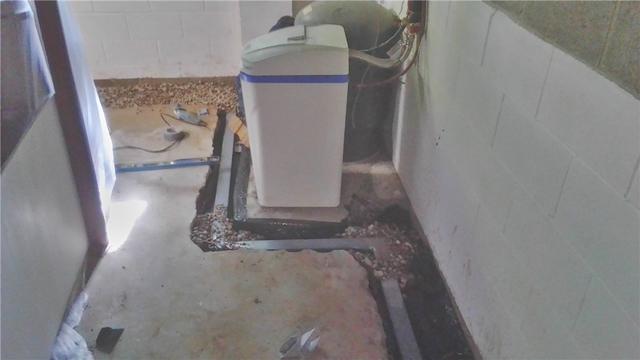 This picture shows the WaterGuard system being put along the perimeter of the basement. A shallow trench is dug for the product to sit in. The system works by capturing water seepage from the floors and walls and sending it straight to the sump pump to be removed from the home. 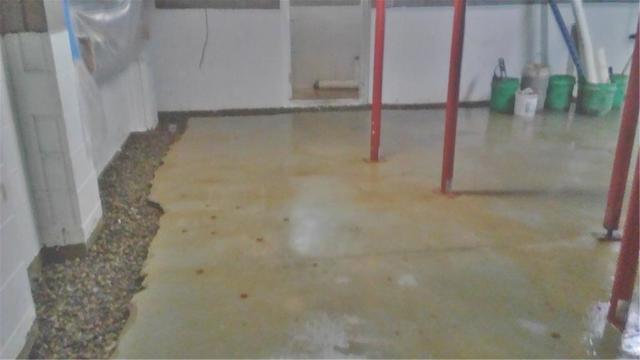 After the WaterGuard system is all in place drainage stone is put in to facilitate water flow into the system and prevent the system from getting clogged. 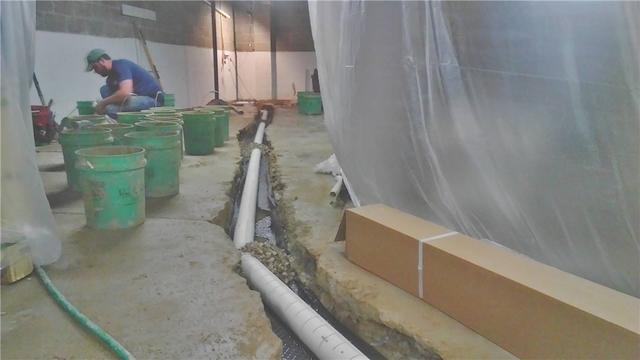 The team also installed cross tile. The process is started by creating a shallow trench along the middle of the basement floor. The cross tile pvc is then put in place. 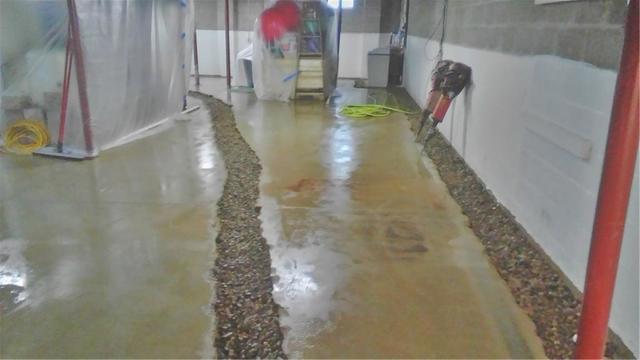 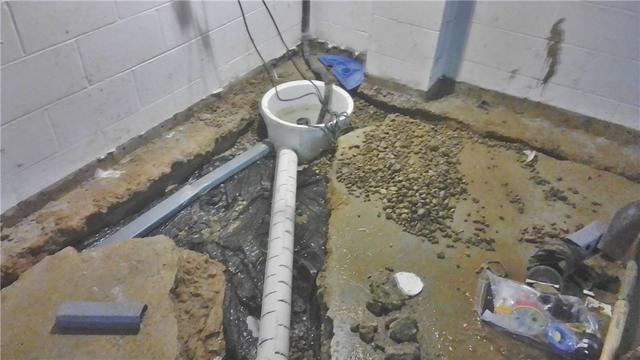 Both Systems Lead to the Sump Pump

This picture shows that the WaterGuard system and the Cross Tile system both lead to the sump pump so the water can be removed from the home. 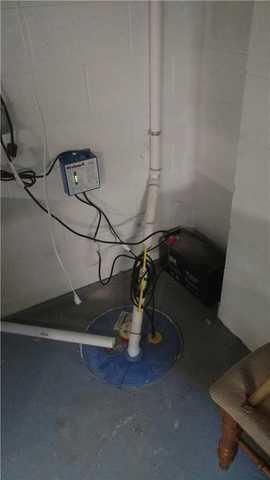 Lastly, the TripleSafe sump pump was installed in the basement. The TripleSafe has three sump pumps in one. The first pump removes water effectively from the home. The second pump has a seperate discharge line and is more powerful and is there for you on the rare ocassion that you need it. The third pump is equipped with batteries and is there for you if the power goes out!