Most of this home had been gutted and remodeled. At the moment, there wasn't really much water in the basement but water stains on the wall suggested that it may only be a matter of time before any moisture blocking paint or sealants failed and the water returned. The homeowner did the right thing, noticing the signs and applying a permanent fix before water began entering and damaging the home and his possessions. A WaterGuard drainage system was installed around the perimeter of the basement to collect water along the base of the walls and direct it to his existing sump pump for removal from the home. With WaterGuard, this homeowner will be able to rest easy. 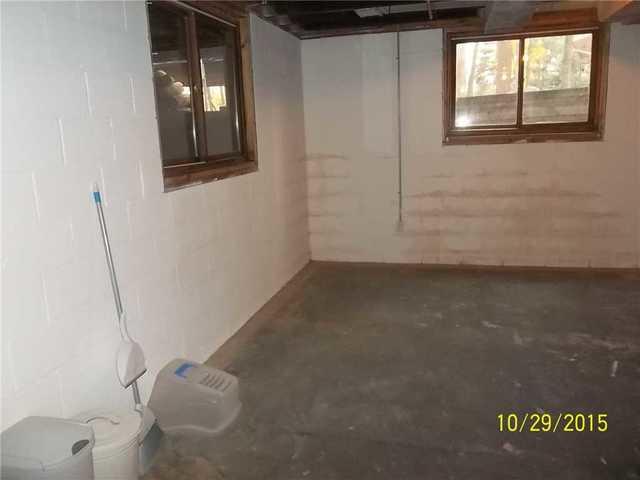 Stains On The Wall Suggest Past Water Seepage

This homeowner noticed stains on the walls in the basement. There wasn't much water now but with no substantial waterproofing and evidence of past water seepage, it only seemed like a matter of time before the problems returned. 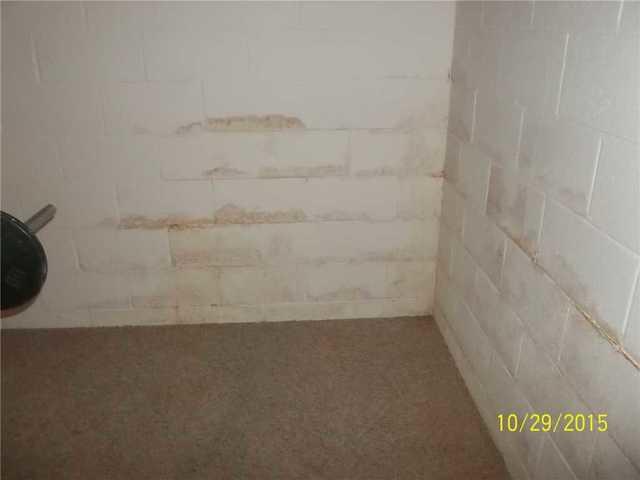 Water stains were evident in several areas of the basement. If you look closely, some stains were lighter than others. Old stains had been painted over, most likely with a moisture blocking paint. We've done one waterproofing job after another where these paints have failed time and time again and the homeowner finally wants the job done right. This homeowner noticed the signs of an insufficient fix and opted to waterproof the basement the right way on the first go. 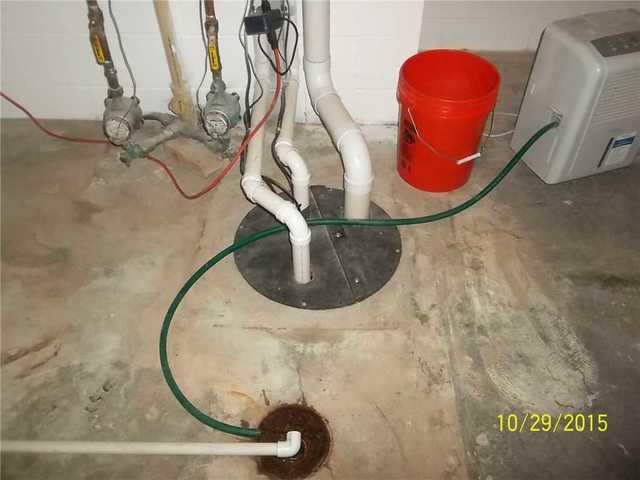 The home had an existing sump pump system. This system could continue to be used with the new WaterGuard waterproofing. Drainage piping will direct water to the existing pump for removal from the home. If any home doesn't have a sump pump system already, we can add one with a various layers of security based on the homeowner's needs and wishes. 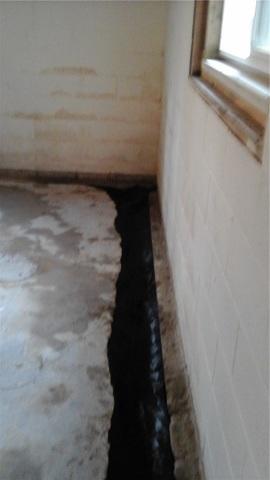 Excavation Allows Drainage System To Sit On The Footer

The first step towards installing our WaterGuard drainage system is to excavate a small amount of concrete around the outside of the foundation. This allows the WaterGuard to sit right on the home's footing at the base of the wall as opposed to sitting on top of the slab. 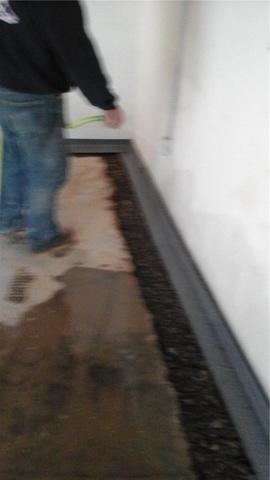 Excavated Area Is Filled In With Stone

Once the WaterGuard system is in place, the area around it is filled in with crushed stone ahead before the concrete is eventually replaced. 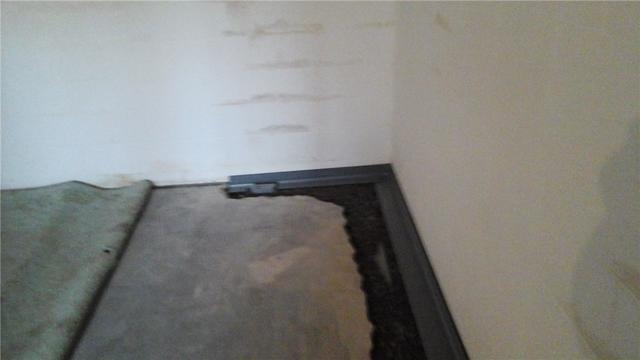 An Inspection Port Is Installed For Security

Each WaterGuard system is installed with an inspection port (seen about 2 inches from the end of the drain piping) so that any issues with the system over time can be diagnosed and addressed easily. 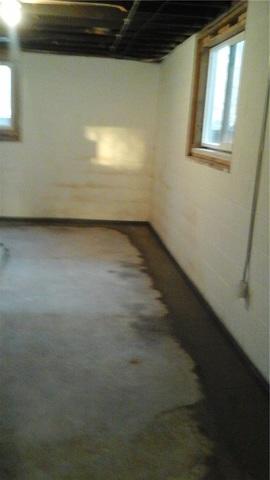 Concrete Is Replaced To Complete Installation

To complete the install, our team replaces the concrete in the excavated area. The floor is seamless and the WaterGuard system goes almost completely unnoticed. The WaterGuard creates a small gap at the base of the wall to collect and water seepage. The water flows to the sump pump and is removed from the home.