This customer called us with a mess on his hands. He had a Michigan basement and a partial crawl space and both were experiencing water issues when it rained. He had a sump pump but it clearly couldn't keep up, and his dehumidifier was a little out of its league trying to dry out a basement that was filling with water.

He called Ayers because he'd gotten other quotes but was turned off by the high pressure scare tactics employed to try and sell him products he might not need. He knew he wouldn't get that with us.

Our first task was to install the WaterGuard system to allow the water to drain properly. By placing it around the entire perimeter of the basement, the water could drain away from the floor.

We also installed a new SuperSump sump pump to remove the water. The WaterGuard will direct the water to the new sump pump, which can then discharge it through a newly installed LawnScape outlet. By installing the outlet a safe distance from the house, the water won't sink immediately back into the surrounding soil and, therefore, right back into the basement. We also installed an IceGuard system to prevent the discharge lines from freezing in the winter. To top it all off, literally, we poured a new concrete floor. 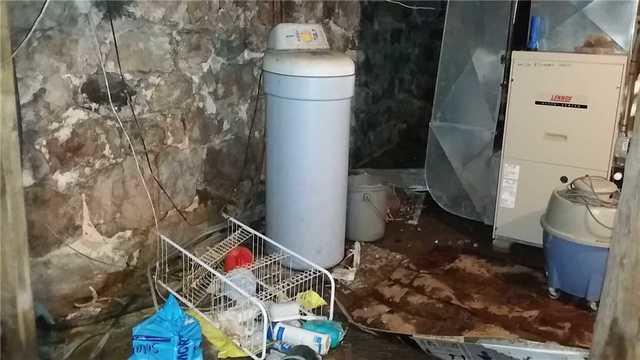 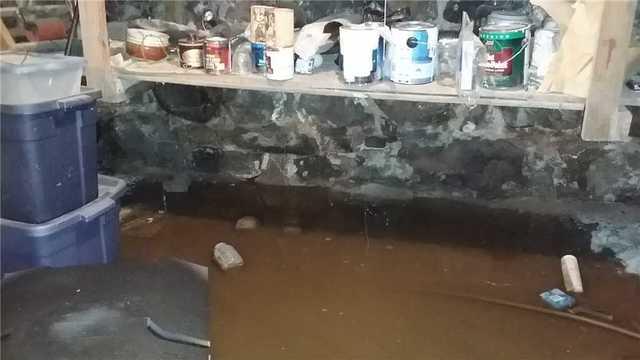 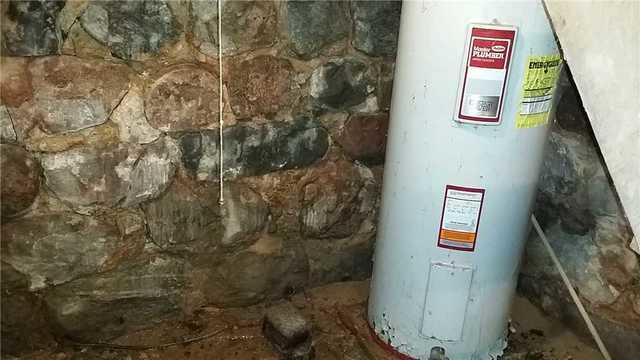 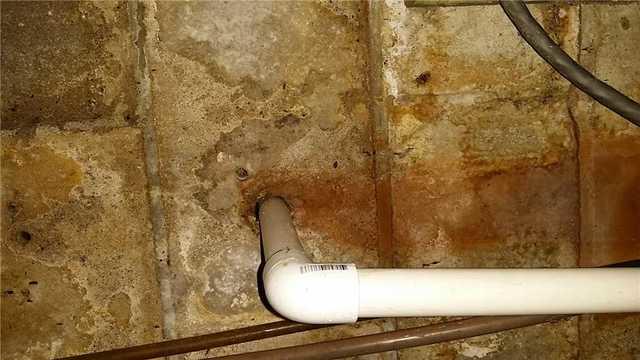 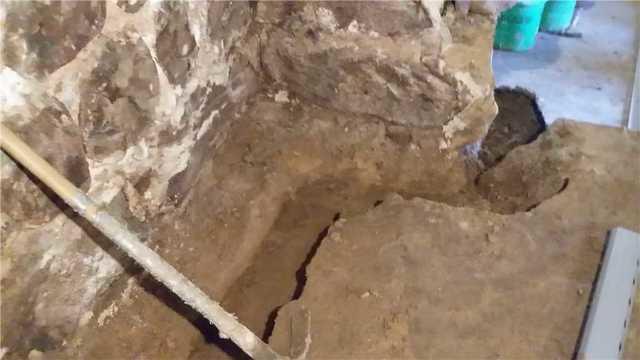 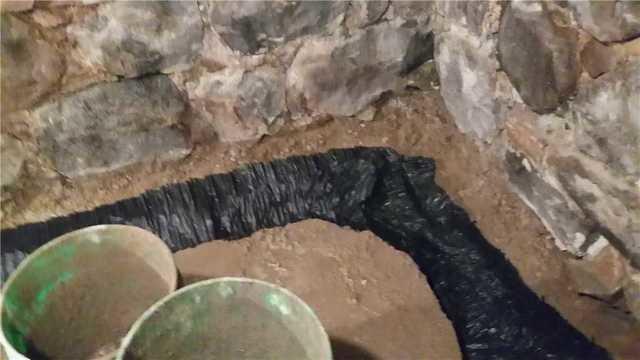 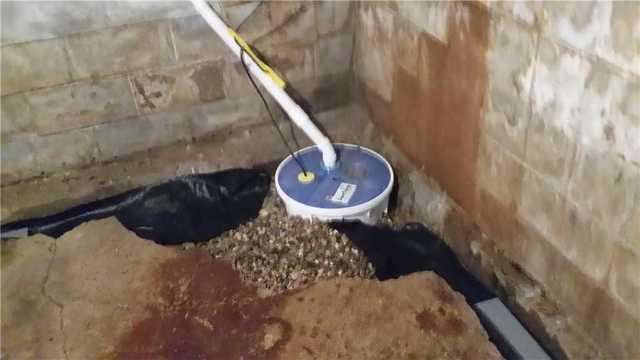 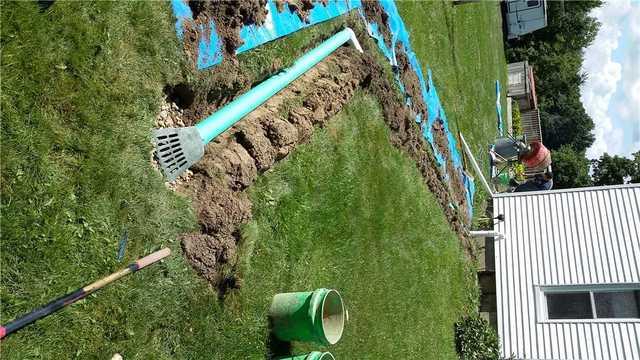 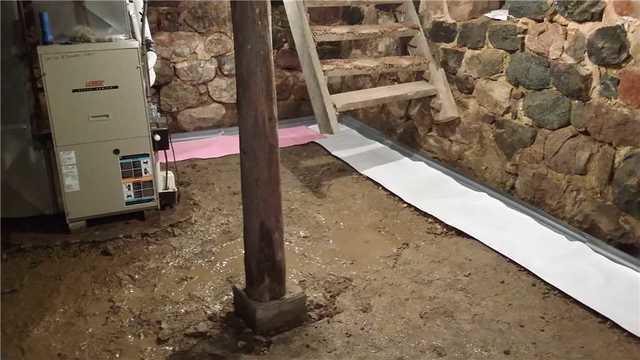 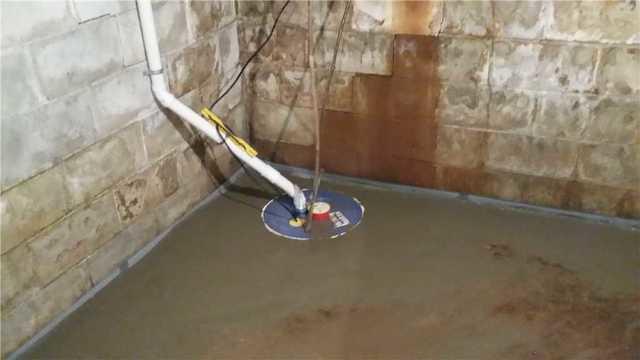 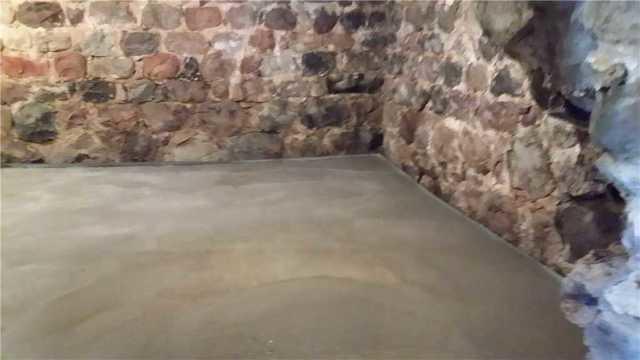