People are problem solvers; the only reason we’ve survived this long is our ability to find solutions to problems and meet basic needs. But sometimes there is a problem that you can’t begin to try to solve because you have no idea what’s causing it.

This was the case for Kathy, who found us at a home and garden show and talked to us about her floors. The floors throughout the house seemed to be sinking, and in spots where there was tile on the floor (including one whole shower) the tile was cracked. But there were no other signs of foundation issues - no cracks in the walls, and the doors and windows all seemed to work just fine - it was just the floors. She had also noticed water in one of the crawl spaces, but no mold or wood rot. She had lots of problems and no solutions; that changed once she talked to us.

System Design Specialist Michael Sloyer performed a full inspection of Kathy’s foundation, which held both a basement and multiple crawl spaces, and confirmed that while the foundation was sound, the joists were not - this was what was causing the floors upstairs to feel like they were sinking. There were ambient moisture issues throughout the basement and crawl spaces, which likely contributed to the joists failing.

Since joists across both the basement and crawl space sections of the home were failing, and the crawl space needed to be encapsulated to protect against further water damage, foreman Andy Best and his crew worked in stages.

First came the structural support. Supplemental steel beams were sistered to the existing joists and then attached to SmartJack support posts - 7-foot posts in the basement, and 3-foot posts in the crawl space. SmartJacks are cemented into the footer of the foundation and then attached to either joists or the already mentioned sister beams if the joists aren’t sturdy enough. By sistering a new, strong beam to the existing joists and supporting the beams with SmartJacks, the floors above will be stable and solid.

Once everything was stabilized and supported by the SmartJacks, they got to work on encapsulation and insulation. Andy’s team used a special inorganic and waterproof spray foam insulation around the rim joist of the basement; the expanding foam ensures total insulation as it gets into every crack and crevice. In the crawl space, they installed CleanSpace vapor barrier to encapsulate and protect the space. CleanSpace seals off the crawl space from moisture, protecting the home above it from dirty air, bad smells and even mold.

With the help of SmartJacks for stabilization and CleanSpace vapor barrier for encapsulation, this home has gone from unstable and damp to clean, dry, and safe. 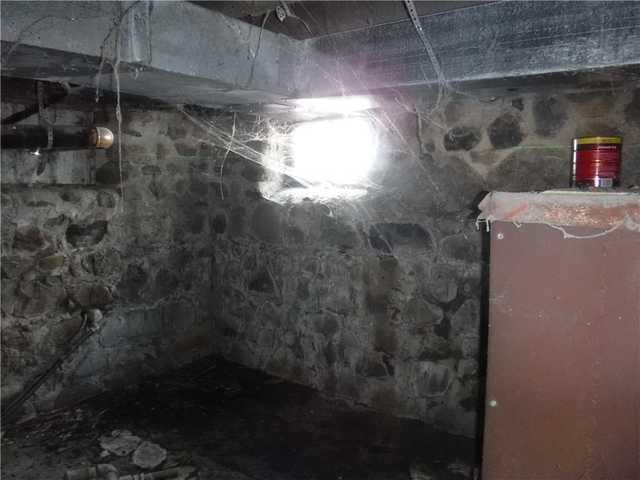 The Michigan Basement portion of the foundation was poorly insulated and had moisture problems. 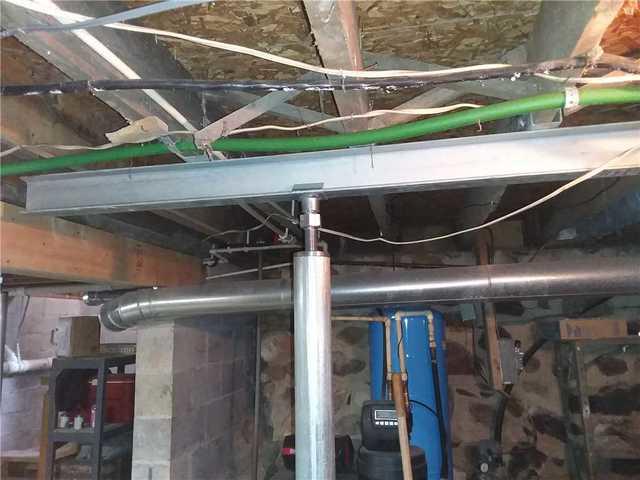 SmartJacks are connected into supplemental steel beams to reinforce and support failing joists in the Michigan Basement. 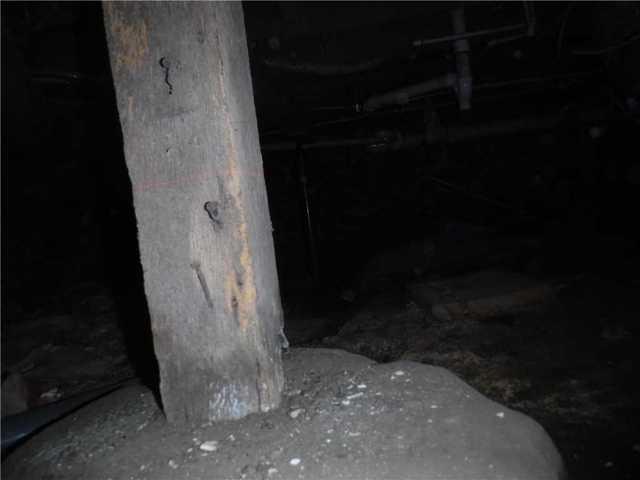 The former crawl space support posts were just wooden posts balanced on concrete. This isn't sustainable long-term, especially in a damp environment, because water will cause the posts to break down and lead to failing joists. 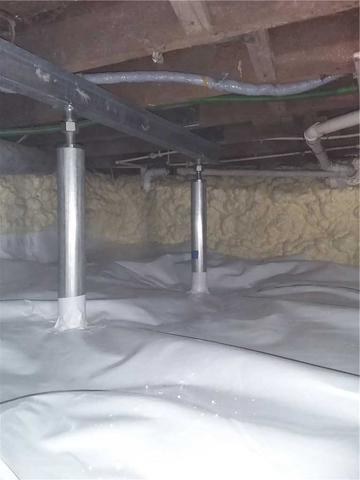 CleanSpace vapor barrier and a specialized spray foam insulation work together to encapsulate and protect this crawl space. SmartJacks and steel beams were also installed throughout the crawl space.