Power out? Install a whole-home generator 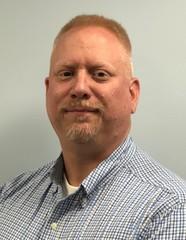 Your home is your biggest investment, and Dan’s goal is to help you protect it.

Prior to coming to Ayers, Dan spent his career in customer service, and uses those skills to ensure his customers have a great experience and get what they want out of their project.

Since joining the Ayers team in 2018, Dan has completed extensive training in waterproofing, foundation, and crawl space repair needs, and is a Certified Waterproofing Professional through the Basement Systems International Network of Waterproofing Contractors. No matter what problem you’re experiencing with your home, he will design a custom solution using proven processes and the best products in the industry.

Dan lives in Cedar Springs, MI. He is an Army veteran and likes to watch football in his spare time.

Problems in your home can be frustrating and scary, but when you work with Dan and Ayers Basement Systems, you don’t have to do it alone. 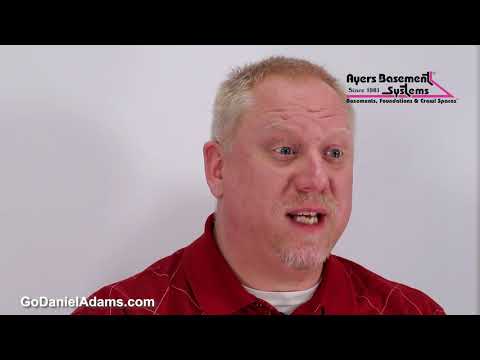 “One of our service technicians Dan A showed up to Joyce B's house with not just skill, but with compassion. An ongoing, persistent leaking basement had worn...”

Caledonia, MI Leveling Concrete in a...more »
Before and after photos from jobs I've worked on:
Back to Previous Page Back to Meet The Team