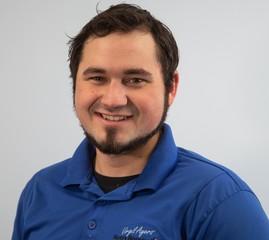 Customer Reviews
About Me
View all Reviews
Testimonials
from customers I've helped!

Stabilizing a Garage and Basement in Battle...

Brickwork Supported With Piers In Churubusco, IN

Friday, Jan 8th, 2016 Seven Project Managers Inducted into Million Dollar Clubmore »
Back to Previous Page Back to Meet The Team