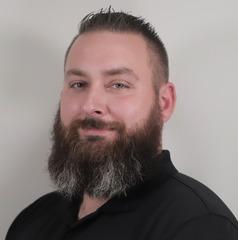 Your home is your biggest investment, and Jeffs goal is to help you protect it.

Before joining the Ayers team in 2019, Jeff worked for a water company for almost a decade. This gives him great customer service skills and makes him comfortable going into customers' homes to solve their problems.

Jeff has completed extensive training in waterproofing, foundation, and crawl space repair needs, and is a Certified Waterproofing Professional through the Basement Systems International Network of Waterproofing Contractors. No matter what problem you’re experiencing with your home, he will design a custom solution using proven processes and the best products in the industry.

Jeff lives in Battle Creek, MI with his wife and three children, and enjoys "doing anything outdoors."

Problems in your home can be frustrating and scary, but when you work with Jeff and Ayers Basement Systems, you don’t have to do it alone.

Customer Reviews
About Me
View all Reviews
Testimonials
from customers I've helped! 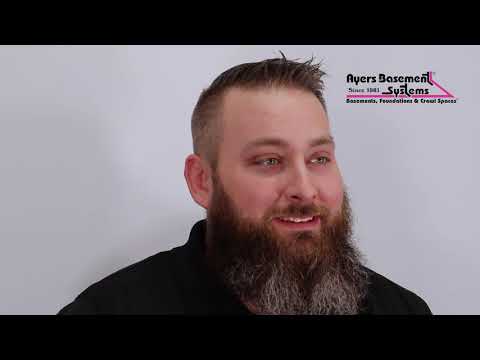 Foundation Stabilization and Waterproofing all in...

Keeping Up With Spring Flooding In Mason, MI

Horton, MI Fixing and Upgrading a Wet...more »
Kalamazoo, MI Waterproofing Moldy, Damp...more »
Before and after photos from jobs I've worked on:
Back to Previous Page Back to Meet The Team